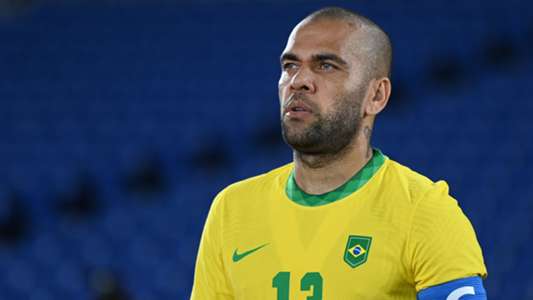 Brazil will hope to keep the defence of their Olympic crown on track at Tokyo 2020 as they take on the Ivory Coast in Yokohama, to further bolster their spot atop Group D.

The Selecao were gold medalists at Rio 2016, and trumped Germany in a free-scoring opener – but now must overcome a potential dark horse in Les Elephants to stay on course.

In the United States (US), this year’s Olympics soccer games can be watched live and on-demand with fuboTV (watch with a 7-day free trial).

Having bagged an opening hat-trick to hand Andre Jardine’s side a 4-2 victory earlier this week against Germany, Richarlison looks almost certain to retain his place for the Selecao.

With the title won on home soil five years ago at stake, there is likely to be little tinkering with a winning formula, particularly at the back where captain Dani Alves – the oldest men’s player at the tournament, at 38 – can help control the tempo of the game.

There is the potential for a Manchester United double act for Soualiho Haidara’s side again, after both Eric Bailly and Amad Diallo started the victory against Saudi Arabia.

The former is likely to be included among Les Elephants’ other two overage players in AC Milan man Franck Kessie – who netted the matchwinner in their opener – and Sivasspor’s Max Gradel, skippering his country six years on from a vital role in their 2015 Africa Cup of Nations success.