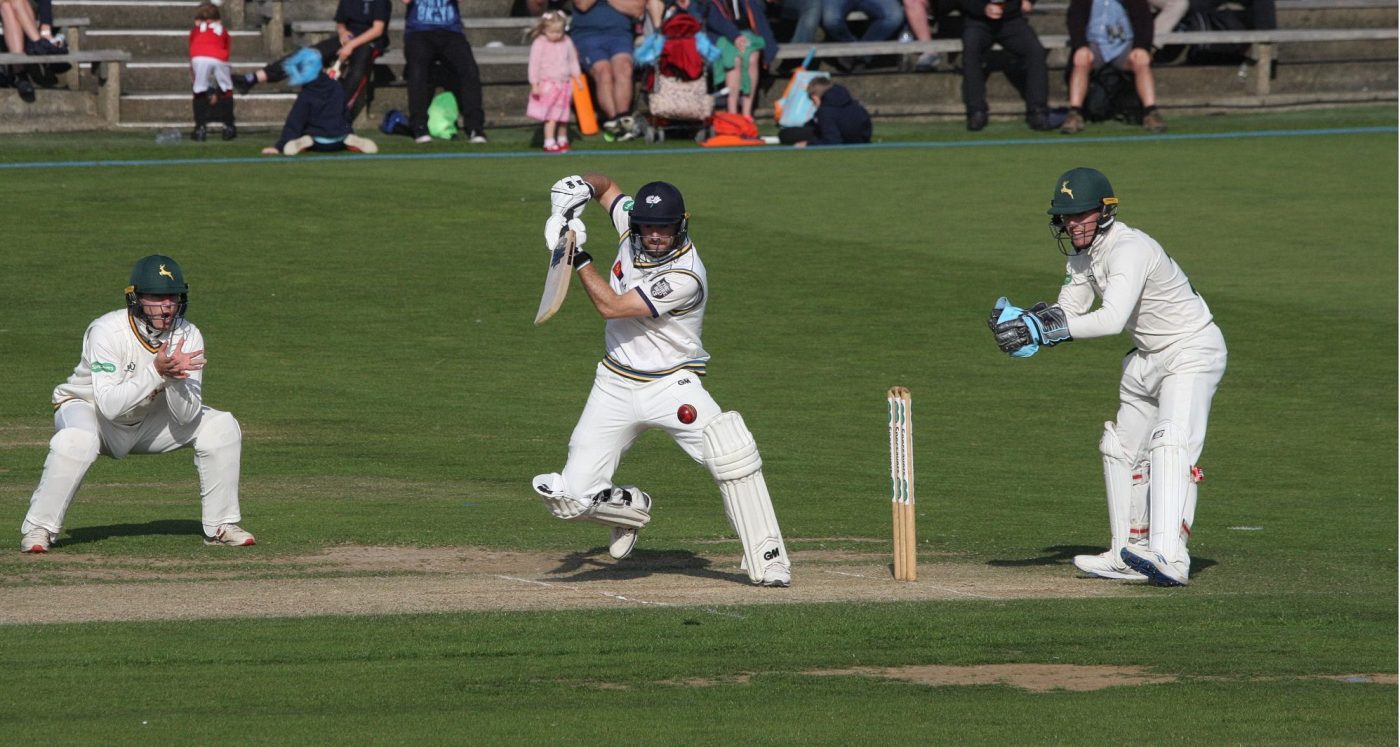 Today new writer Harry Eckersley, who has something of an inside track when it comes to the county game, discusses the lack of state-educated cricketers in England’s first-class structure.

As the dust settles on another Ashes defeat down under, England fans searching for a crumb of comfort could point to another whitewash averted. In reality, this was 5-0 in all but name. The handwringing has begun and the inevitable autopsy into The State of English Cricket™ is well underway.

Let’s be clear, there are several Compelling reasons that help explain the decline of England’s Test team. One issue in particular, though, has gained more airtime than any other in recent weeks, and it centres on the country’s dwindling talent pool.

To be blunt, English cricket has a class problem. The vast majority of its male Test players hail from a group of privately educated, white men. A Whiteposhyou might say.

It was this thorny topic that reared its head ferociously once again last week, with three twitter exchanges in particular painting a neat picture of how English cricket is getting it so wrong.

The first, from ex-England cricketer Matt Prior, drew our attention to the alarming price of putting one child through a county pathway in the UK. The combined cost of fees and kit comes out just shy of £1,000.

The wider point? That in the UK, professional cricket is fast becoming the preserve of individuals fortunate enough to be supported by the benefaction of private money. A quick look at the scholastic make-up of male county cricketers underlines the point, with 45% the product of a fee-paying education. This despite the fact that just 7% of the entire population attends a private school.

The England Test team over-indexes further. In 2013, just 30% of England’s Test squad were state educated, down from 60% between 1960 and 1990. And that downward trend has continued in the intervening years.

Consider this: when Mike Gatting led England to Pakistan in 1987, just one member of the squad was privately educated. By contrast, when England hosted Pakistan in Southampton in 2020, nine of the first XI had come through the independent school system.

The problem is exacerbated amongst batters, the costlier of cricket’s two pursuits. And nothing tells that story quite so brilliantly as England’s forlorn hunt for a suitable opener over the past five years. Of the ten they have tried, just Joe Denly and Mark Stoneman are products of the state system. In other words, if you harbour hopes of opening the batting for England, then you better find a way into one of its prestigious public schools.

Incidentally, it’s at this exact moment that the opposite shift is occurring in one of the game’s other great powers. As chronicled in James Astill’s wonderful The Great Tamasha, cricket is fast being democratised in India.

Between 1970-2010, one-third of Indian Test players came from the privileged Brahmin caste, despite accounting for under 20% of the general population. Now, driven in large part by the emergence of the IPL, that imbalance is levelling out. In the team that conquered Australia in 2020, you could find the sons of farm labourers, rickshaw drivers and railway clerks.

Once the domain of a middle-class Hindu elite, the professional game in India no longer discriminates along caste or religious lines. With expanded resources to choose from, it is little wonder they have improved so much.

What unites the likes of Siraj, Shami, Rahane and Pujara is the circumstances they overcame to get to the top, bringing us on to our second tweet.

In a post-Ashes interview Joe Root took aim at the domestic system, highlighting its inadequacy in preparing his squad for an environment like Australia. England’s Test players, he claimed, were coming into his squad ‘in spite of county cricket, not because of it.’

To journalist Barney Ronay, though, these were just ‘the words of a sports person who has been cosseted through a system from boyhood.’ It was a sentiment echoed by Michael Vaughan who talked of a dressing room that was ‘too comfortable.’

Indeed, not only has the pay-your-way pathway in English cricket produced a shrinking talent pool, it has simultaneously cultivated a culture of over-indulgence; where the easy option is the best option, and being challenged is intolerable.

Quite a leap, you might argue. Can you really draw a straight line between the UK’s education system and England’s limp display in Australia?

Well, when the majority of your players come from the same background – each with a similar mentality, there is a distinct lack of diversity in thought. Such groupthink was evident in the muddled-thinking that characterised England’s decision-making, as it was in the collective inability to confront its batting fragility throughout the tour.

Coincidence it may be, but it was not lost on many that England’s leading light was a certain Mark Wood – alumni of Ashington Secondary School and a man who honed his craft at the sharp end of the Northumberland and Tyneside League.

James Anderson, Ben Stokes and Jofra Archer, three more of England’s state-educated contingent, have long been known for dragging England out of a top-order shaped hole. The product of tireless years of hard graft, each of them approaches each test as if it may be their last. And how it shows.

Yet, it’s the final tweet that is the most concerning. When one cricket blogger made the intentionally glib correlation between Zak Crawley’s well-funded youth and his spot in the England team in Melbourne, the reaction of his Kent and England teammate, Sam Billings, was telling.

How exactly, Billings asked, could you pay your way to a double-hundred at Test level? A fair question, to an extent. Yet, whilst the content of Billings’ tweet is less problematic, what it represents certainly is – encapsulating, as it does, the general unwillingness for those in positions of power to recognise the damage this issue is having on the wider game.

No one is doubting Zak Crawley’s raw ability, nor his desire to make it at the elite level. But pretending his privileged upbringing has in no way influenced his journey to the top is unhelpful.*

After all, this phenomenon is nothing new. The most astute cricket journalists have long been pointing to the sport’s elitism as an obstacle to its progress. A 2008 YouGov report found that just 10% of state school pupils were playing cricket in the UK, whilst in 2014, Chance to Shine revealed that only 2% of children aged 7-15 listed cricket as their favourite sport. Seven years later, what has changed?

We’ve been fed countless reports and initiatives designed to redress the balance. Cricket Unleashed. Inspiring Generations. The South Asian Action Plan. All Stars Cricket. They all look and sound good. But none so far have been effective.

And for all the talk of introducing quotas, demanding extra government funding, better sharing resources between private and state schools, and improving access to the game through community work, the topic continues to fall on deaf ears. How seriously are we taking this?

As the popular phrase goes, the first step in solving a problem is acknowledging there is one. The ECB and the wider cricket fraternity urgently needs to grasp this fact. In the wake of the Azeem Rafiq scandal, it can ill afford another head in the sand moment.

* I write this as the brother of a current county cricketer who also attended a fee-paying school. And whilst the school he attended was by no means a production line for first-class cricketers, he would be the first to admit that he benefitted from the regular one-to-one coaching he received growing up, funded by our ever-supportive parents.