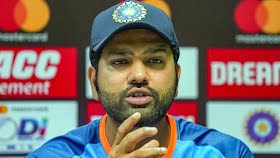 Indian captain Rohit Sharma has backed Ravichandran Ashwin’s suggestion to start the World Cup games early to lessen the impact of the dew factor. He, however, added that he is unsure if the timings could be changed, since the same are decided by the broadcasters.

The 2023 World Cup will be played in India in October-November and there are concerns that dew might play a huge role in the ICC event. Conditions played a major role in the 2021 T20 World Cup in UAE as well, where chasing sides eased to victory.

At a press conference ahead of the first ODI against New Zealand, Rohit was asked for his views on an early start to the World Cup. He replied, “It’s a good idea. It’s a World Cup, so you don’t want to compromise too much on the toss factor; you want to completely take that away. I like that idea of ​​an early start. But I don’t know if that’s possible.

“The broadcasters will decide what time the game has to start. But ideally you don’t want any sort of advantages in the game. You want to see good cricket being played without one having an advantage of batting under lights with the dew. But Those are the things that are not in your control. But I like the idea of ​​an early start,” Rohit admitted.

While India were able to hammer Sri Lanka 3-0 recently, Rohit stated that New Zealand will pose them a big challenge, especially since they are coming off a confidence-boosting win from Pakistan. Meanwhile, with KL Rahul absent due to personal reasons, Ishan Kishan will get a chance to bat in the middle-order. Rohit confirmed the same at the press conference.

Asked about the team’s plans, he said, “We just want to keep improving as a team and try to fine-tune all the things that we have in front of us – in terms of batting, bowling and fielding as well. Great opportunity. ..great opposition, so we can challenge ourselves to come out and achieve what we want to achieve as a team here.

“We saw New Zealand is a very good team, they are coming off a good series victory in Pakistan. Obviously they are playing some good cricket, so it’ll be challenging for us to come out and execute what we want to execute. In terms of Ishan, he’ll be batting in the middle order. I’m glad he could get a run here after that fine knock in Bangladesh,” he added.

The Indian captain also praised pacer Mohammed Siraj for his improvement showing across formats in recent times. The 35-year-old commented, “He has brought a lot of improvements in his bowling in the last two years, especially with his line and length. And particularly what we have seen recently is his outswing. He was not known much for his swing but in the previous series he was constantly swinging the new ball.

“This is a very good thing for the team, because if you are able to generate swing with the new ball, any batsman in the world will find it difficult to face the new ball. I think in that regard he has improved well,” he added.

The first match of the India-New Zealand series will be played at the Rajiv Gandhi International Stadium in Hyderabad on Wednesday, January 18. 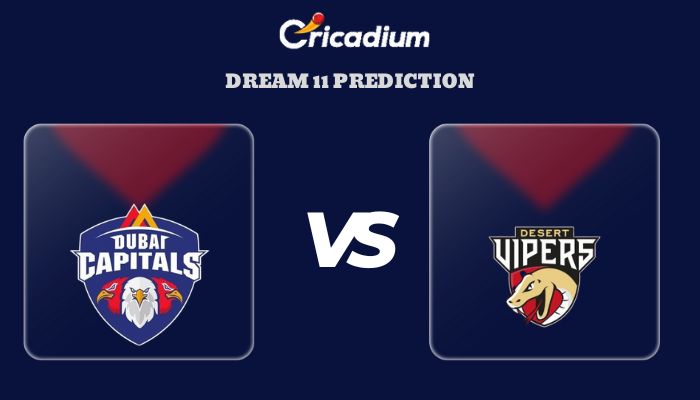