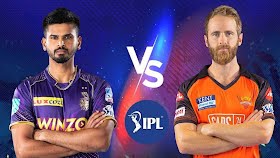 The Kolkata Knight Riders (KKR) will take on the Sunrisers Hyderabad (SRH) in match number 61 of the Indian Premier League (IPL) at the Maharashtra Cricket Association Stadium (MCA) Stadium in Pune on Saturday. The match is extremely significant for both sides to stay in the hunt for the IPL 2022 playoffs.

KKR are eighth in the points table. They have 10 points, with five wins and seven losses after 12 matches. Although they were hammered by the Lucknow Super Giants (LSG) by 75 runs, they have won two of their last three games. In their previous match, they got the better of the Mumbai Indians (MI) by 52 runs.

Venkatesh Iyer’s return to form on comeback was a big positive for KKR. Ajinkya Rahane also got a start while Nitish Rana continued his good form. However, the middle and lower-order collapse at the hands of Jasprit Bumrah would worry Kolkata. Shreyas Iyer will need to lead from the front and KKR cannot slip from here.

With Pat Cummins being ruled out with injury, KKR would be hoping Umesh Yadav is fit. Tim Southee, Andre Russell and Sunil Narine are doing a good job. Varun Chakravarthy also showed some rhythm on comeback.

Hyderabad were abysmal in their last match against the Royal Challengers Bangalore (RCB). Their bowling suffered in the absence of Washington Sundar and T Natarajan. The franchise would be hoping both would be fit for SRH’s clash against KKR

The batting department needs to put its hands up as a team. Rahul Tripathi, Aiden Markram, Nicholas Pooran and Abhishek Sharma have done well. But it has mostly been in separate matches. Kane Williamson also needs to play a captain’s knock. 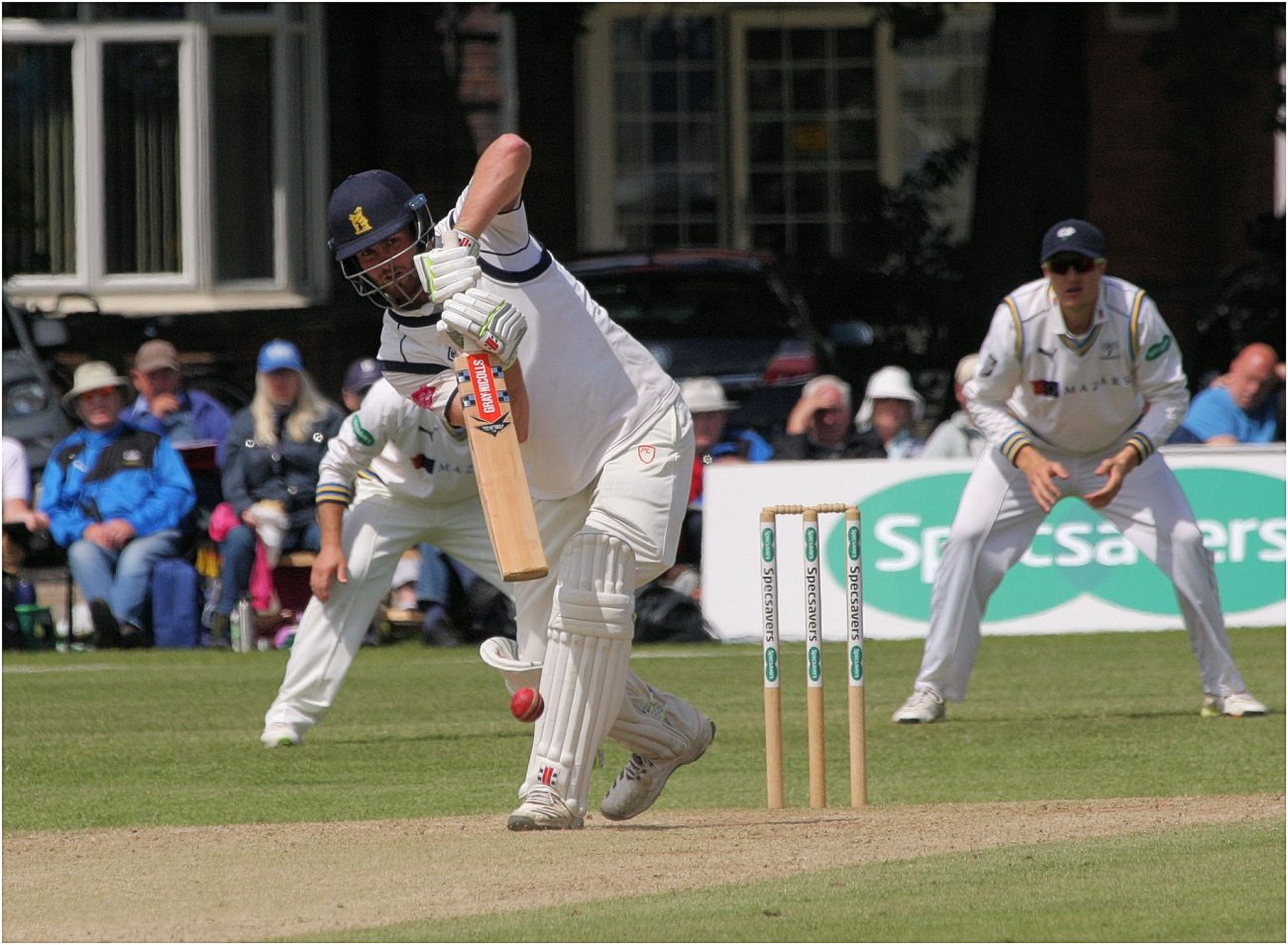