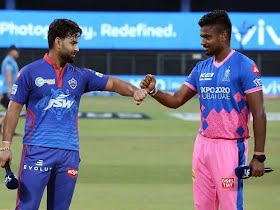 The Rajasthan Royals (RR) will meet the Delhi Capitals (DC) in match number 58 of the Indian Premier League (IPL) at the DY Patil Stadium in Navi Mumbai on Wednesday. Rajasthan are currently at the third position in the points table with seven wins and four losses from 11 matches. On the other hand, Delhi are fifth with five wins and six defeats from 11 games

After suffering two defeats, RR recovered to register an impressive six-wicket win over the Punjab Kings (PBKS) in their last match. Yuzvendra Chahal continued his golden run for the team with figures of 3 for 28. The batters then chased down the target with ease. Yashasvi Jaiswal made a brilliant comeback with 68 off 41 while Jos Buttler played another good knock, scoring 30 in 16.

There were good contributions from Sanju Samson, Devdutt Padikkal and Shimron Hetmyer as well. However, the latter will be unavailable for Wednesday’s game as he has flown back for the birth of his child. Rassie Van der Dussen is expected to take his place in the playing XI. RR would hope Hetmyer’s absence is not felt.

Delhi had a horror game against the Chennai Super Kings (CSK). Their bowlers were hammered all over the park as they conceded 208 for 6. Shardul Thakur and Kuldeep Yadav went for plenty, which is not a great sign. Anrich Nortje claimed three wickets but went for 42.

The batting also struggled once David Warner perished cheaply. Prithvi Shaw is likely to be unavailable due to his hospitalization. Srikar Bharat might thus get another chance to prove his credentials. Mitchell Marsh and Rishabh Pant will need to lift their game. Delhi will also hope for another blazing innings from Rovman Powell. 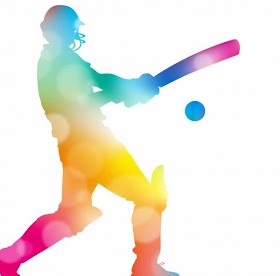 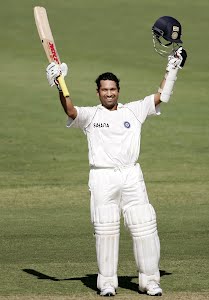