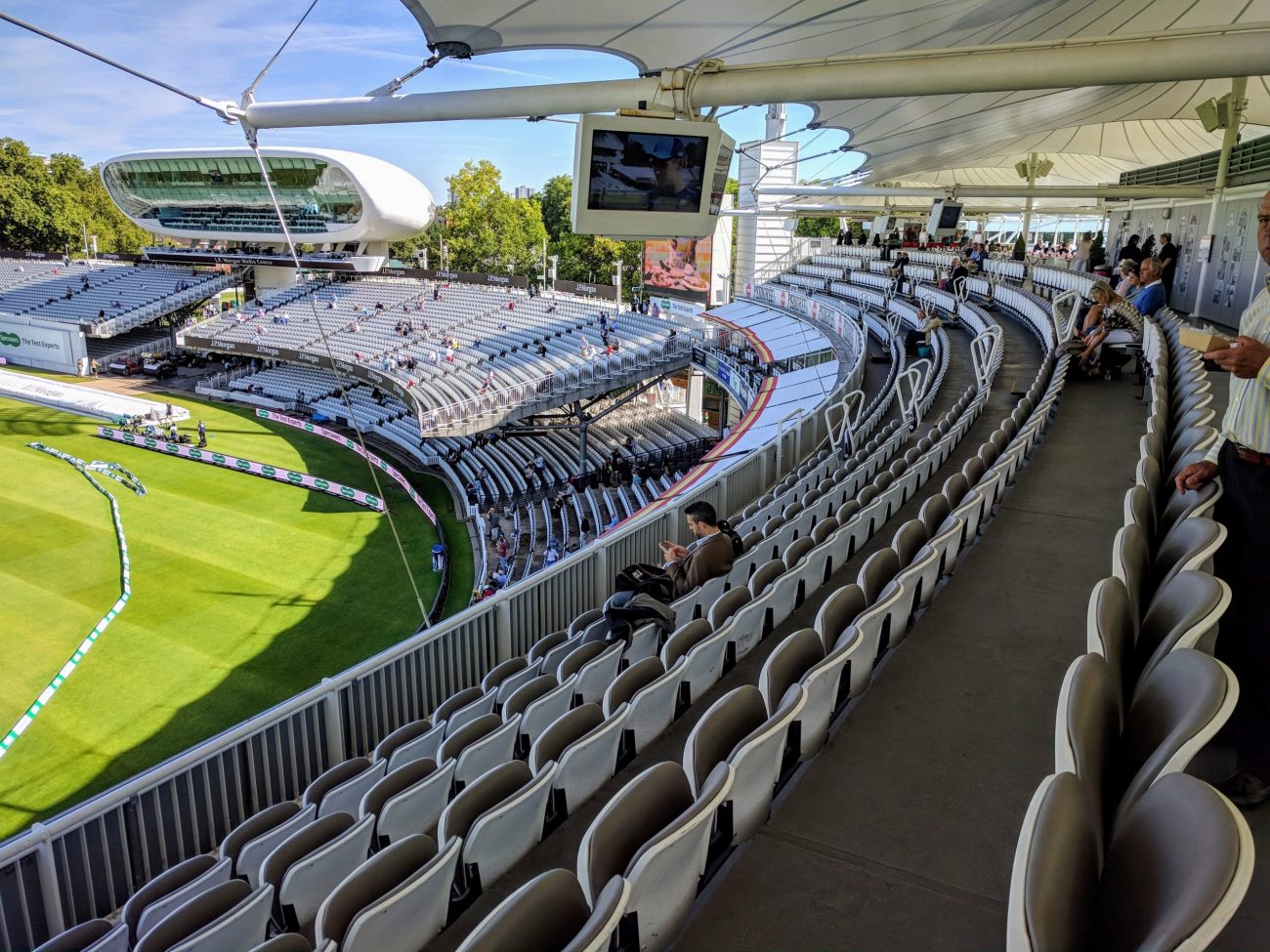 The Championship continuously revolves. Round and round and round it goes. Players come, and players go. Some stay for seemingly infinite orbits, whereas others jump on and off during a single rotation. Within this mystical world, and its myriad players, come storylines that bewitch.

The comfort of the grizzled old pro going at it once again; the mystique of the overseas signing gearing up for a Test series; the debut of the prodigy that you’ve tracked through the age-grades; or the redemption dance of a previously discarded international. But what grabs us like no other, and draws us through the gates to sit huddled beneath those grey skies, is the young breakthrough player making a bolt for the Test squad.

This is an early season phenomenon only. The worse the Test team is performing, the more excited we become at early Championship form. The chance we’ve uncovered someone who can save the summer. Once the mainstream chattering starts, the case picks up pace , and turns into an unstoppable avalanche. And we county devotees love it. Another chance to point to the quality of The Championship and say it is more than good enough. Another tick in the constant battle to justify relevance.

This year’s figurine is Matty Potts. Squint slightly from the Don Robson Pavilion, and you may indeed see Action Man in Potts chiselled jaw and square shoulders. An identikit Northern fast bowler of vintage dreams. He runs in hard and bowls fast.

By being the leading wicket taker across both divisions to date, he made himself impossible to ignore for International selection. His 35 wickets (at 18.57) are followed immediately, but not that closely, by Toby Roland-Jones, Craig Overton, Keith Barker, Mohammed Abbas and Hasaan Ali. That tells its own story.

Those in attendance at The Riverside for Potts last game before the squad announcement, were keenly aware that they may be the last to witness the man-child before nationwide awareness arrived. There was a buzz at the start of each of his spells. Toilet breaks were taken on the overs which alternated him. The new England captain stood conspicuously under a sun hat at mid-off, but barely an eye was cast in his direction.

This is the allure of the breakthrough player. The excitement that surrounds them is contagious. We want to witness them before they “make it”. To say that we knew about them before most others. To say they are one of ours.

But herein lies the rub; after all that excitement, they won’t be one of ours for long.

After winning the game for Durham with seven second innings wickets, Potts spoke of his excitement to play at Lords the following week against Middlesex. He spoke of wanting to continue that form for the rest of the season, of just wanting to continue to take wickets for Durham and of building on that first win of The Championship. Three days later, the Test squad was announced, and Potts name was there. Yet, on the Durham teamsheet for Lords the following day, his name was missing. Undoubtably at the request of the ECB, he was consigned to carry drinks for the next four days.

This is the contradiction of county cricket. Strive to win as many matches as possible with local lads, strive to produce players of international quality and strive to bring excitement to your supporters; then rarely see those players play for you again.

For Durham, this conflicting duality perhaps stings a little more. After all, the ultimate excitement of Potts performances for the team’s supporters was the opportunity to lift them towards promotion. They are still scrambling to escape from Division 2 as a result of the draconian penalty handed down in 2016; relegation, 48 point deduction for the next Championship season and removal of The Riverside’s Test status.

This isn’t to downplay the £3.8million bailout the ECB provided. But, it should be remembered that the required investment to reach such status had previously been encouraged, and almost certainly required, by the very same body who had to bail them out .

There is a cruel irony in the fact that the players developed by the county to overcome the ECB’s cruel punishment, won’t be available for the majority of the remainder of the season. Now, they are required to perform on behalf of the ECB.

And what thanks for the county who developed them? Of the three Durham players selected in the recent squad, only Ben Stokes holds a central contact. There may be some monetary compensation, however not only does the county have to pay the salary of the player , but more importantly, they now have to go without their services in a promotion chase.

There are posters around The Riverside advertising Durham’s thirty year celebration of first class status. They are already weatherbeaten and faded, as if reflective of the county’s recent history. Amongst the faces on the discoloured cardboard are Graham Onions, Paul Collingwood, Scott Borthwick, Mark Wood and Ben Stokes. All local lads, all proudly North Eastern and all, at some point, siphoned off to play for their country.

They are still ours, but they now just belong to more of us.

For the County Cricket fan, the excitement of the breakthrough bolter is always fleeting. Maybe that is why we love it so much. Like a shot of adrenaline, the quick high is often followed by a much sharper low, as they disappear from view.

You can read more of David’s stuff on his blog here.