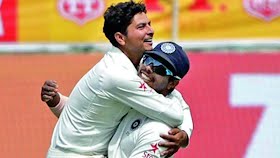 Team India pacer Umesh Yadav was the star performer for the side on Day 1 of the second Test against Bangladesh in Dhaka on Thursday, December 22. He claimed 4/25 in 15 overs as India bowled out Bangladesh for 227 after losing the toss and bowling first. Off-spinner Ravichandran Ashwin also got 4/71, while comeback man Jaydev Unadkat also impressed with 2/50

A lot of people were happy for the left-arm seamer, who was returning to the Test fold after 12 years. There were mixed emotions among fans, though, as Kuldeep Yadav, who was Player of the Match in the first Test for his brilliant all-round show in Chattogram was left out of the playing XI.

It wasn’t surprising then that the first few questions at the press conference on Thursday were not about Umesh’s personal performance, but about the axing of Kuldeep. Asked about the same, the Indian pacer replied, “It’s part of the journey. This has happened to me also. You perform and sometimes you are sitting out of the team. But it’s good that he came back and did well in the previous match.

“It was a team management call. Sometimes you have to go with what’s required. You see the wicket and then take a call,” he added.

While Kuldeep warmed the benches, Unadkat enjoyed his first Test experience since 2010. Umesh said he was pleased to see the left-arm seamer making a comeback. He commented, “I was with him in South Africa when he made his debut. I am very happy for him, he got a chance after this long and performed well.”

On the comeback bowler’s performance, Umesh said that it was quite impressive. He explained, “When he started bowling, a lot of the deliveries were kicking, hitting the gloves. The plan was to bowl that length but after that the wicket settled. Unadkat is used to bowling on such wickets. He has done it for long and in India wickets are like this. He has got both inswing and outswing.”

Having bowled 15 overs and tasting a lot of success, Umesh was asked what he made of the pitch in Dhaka. He made an interesting observation and replied, “It’s a 50-50 wicket. It is not like it is fully for the pacers or spinners. Some balls are doing something and some are not. You have to be patient. One odd ball is kicking from back of length, and if you bowl full it is not swinging or doing anything. There is no pace.

“Ashwin too bowled with the new ball and some of the balls turned and after that with the softer ball not so much. It’s doing in parts. When they settled and Mominul played like he did, getting more than three runs an over was still tough . So I think it was a good performance to get them for less than 300,” he added.

After India bowled out Bangladesh for 227, the visitors ended the day on 19/0 after eight overs. Skipper KL Rahul was batting on 3 and Shubman Gill on 14. 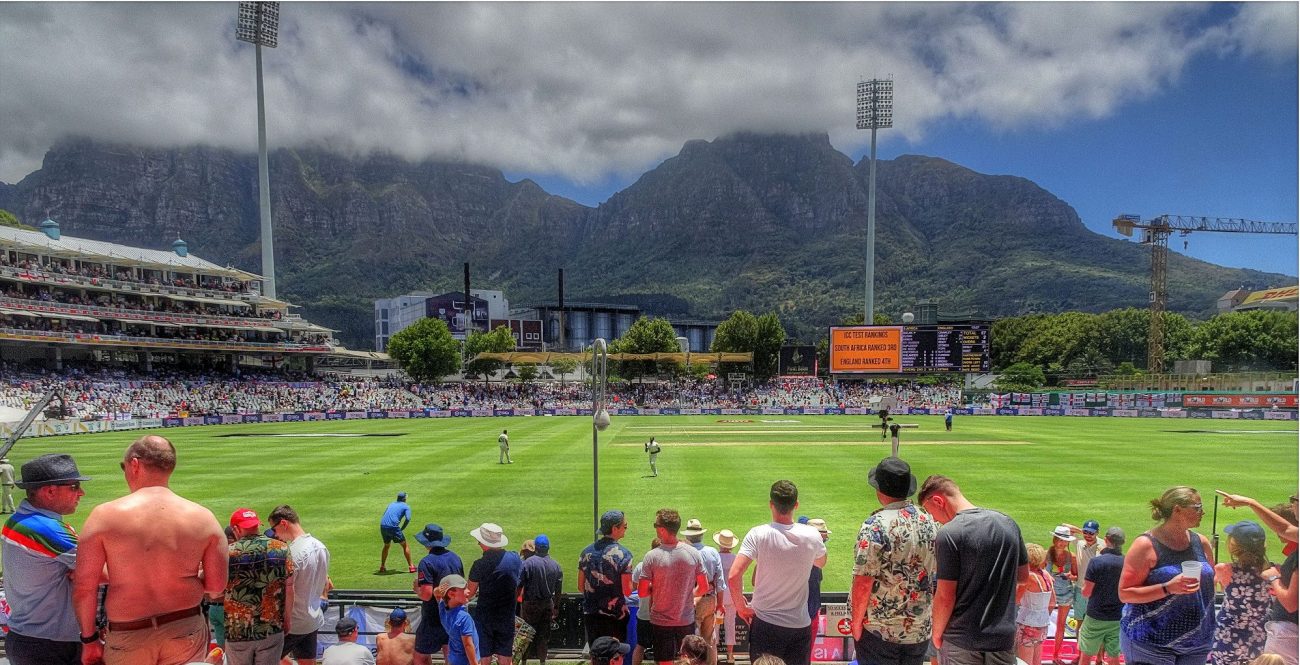