Gambling is a common term used in English cricket at the moment, but perhaps not in the popular sense of the term. Ben Stokes’ new method of captaincy is certainly see him take plenty of gambles in order to get a result – win or lose – and it’s proving to create a breathtakingly exciting brand of the game.

However, in the more popular sense of the term gambling, cricket has had a more ugly time of it down the years, from match fixing to players suffering with extreme gambling debts, Azeem Rafiq notably coming out about his problem with gambling and the addiction counseling he received.

But Rafiq isn’t alone, and many former players have struggled with gambling both during and after their careers. But why is that?

Of course, cricket players do have an awful lot of downtime, often in isolation, and with the rise of gambling on smartphones it’s easier than ever before to place a bet, from the comfort of a hotel room while sport is on the TV, or Even in the dressing room, from the top level right down to the dressing room.

Mental health has also been discussed openly in recent times around cricket, with those long periods of times away from family, seeing players turn to the likes of alcohol and gambling, while also suffering with depression and anxiety.

There stems one of the biggest problems that is driving players to such an addiction.

The likes of Ben Stokes, Jonathan Trott and many other top cricketers have spoken about their battles with mental health, and while that hasn’t gone into addiction, nor has there been any suggestion of it, it is easy to see how so many can fall into that trap.

Patrick Foster, the former Durham UCCE player has been most open about his battle with addiction during his cricketing career, claiming he lost £4million and held his addiction a secret for over 12 years, as well as falling into alcoholism.

He said, in an interview with The I newspaper“I suffered from anxiety, depression and stress so severe it gave me a stomach ulcer. I was so, so tired of lying, yet I barely slept through the night for seven years; I would be awake indulging my addiction, or dealing with its devastating consequences.”

At the peak of his addiction, and during his career, he would average around 77 bets per day. That’s while he’s also doing his job, even betting on the likes of Hungarian handball and American horse racing. It eventually got to breaking point, and he did seek out rehab to get his life back on track and 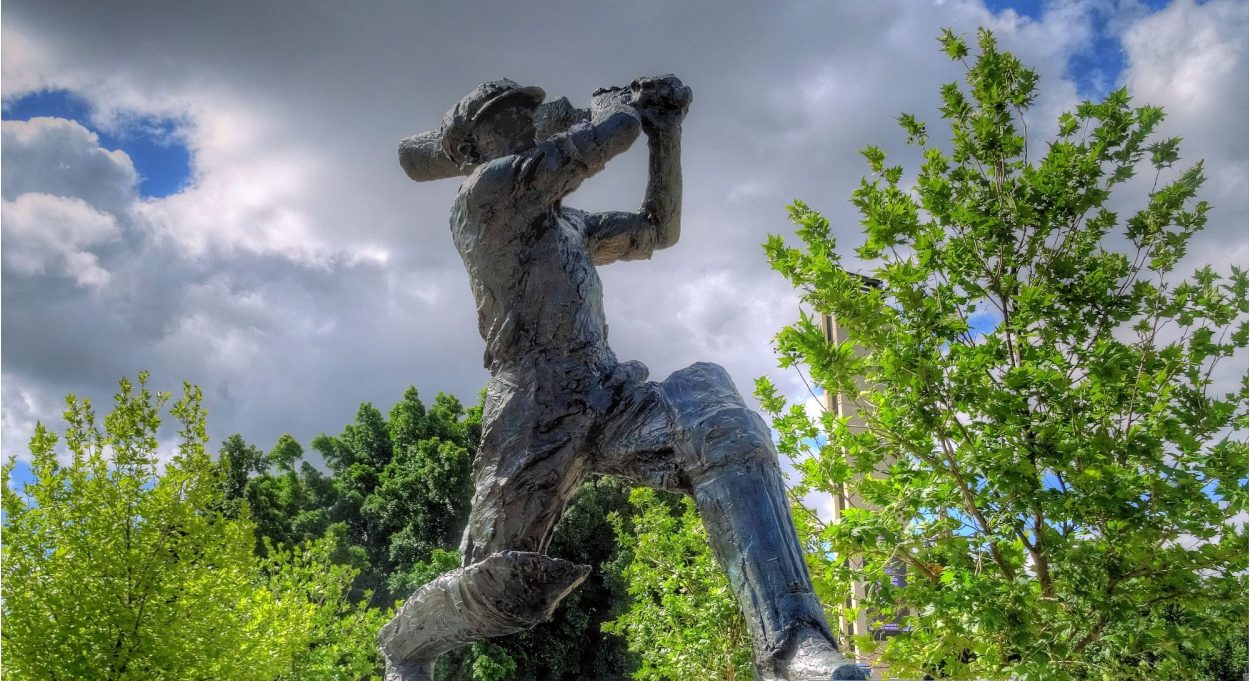 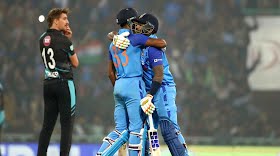