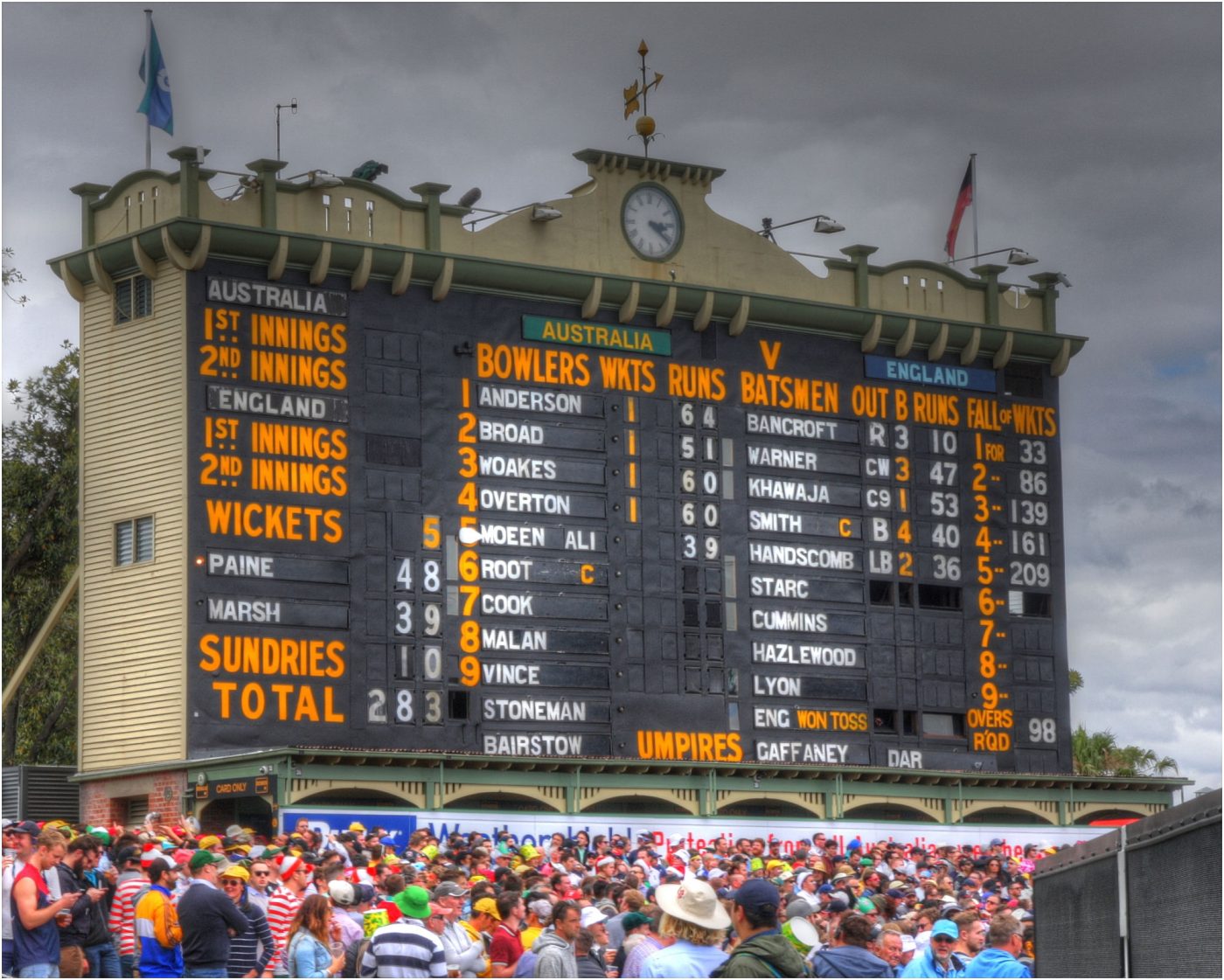 So the Men’s T20 World Cup is well and truly underway and we’ve already had a couple of eyebrow raising results. Roger Moore would’ve been in his element.

Firstly, Namibia absolutely obliterated a shell-shocked Sri Lanka and then Scotland, of all people, beat former champions the West Indies by a large margintoo. It just goes to show how unpredictable the T20 format can be. It’s both it’s strength and, in some ways, its weakness.

Fortunately for England, however, there were no such problems in their warm-up victory against Pakistan. Brooks and Stokes starred with the bat, and Livingston and Curran starred with both bat and ball. Knowing us, we’ll leave the cock-ups for when our World Cup campaign actually starts.

What interested me about the game, however, is just how unusual England’s XI seemed. Yes, I understand that we probably wanted to ‘rest’ certain players – Malan, for example, is already in fantastic form so dropping him down the order made sense – but it did make me wonder what our best XI actually is.

Does anyone actually know? It seems weird that a team fancied by so many experts – we’re one of the favourites in the cricket betting with Stake.com – isn’t actually as settled as it might be. Or maybe looks are just deceiving me.

The problem, as I see it, is that we have so many players of equal ability. For example, Hales and Buttler would seem like the natural opening pair, but I’ve also been impressed with Phil Salt. One could argue that the latter is the coming man and therefore more likely to catch the opposition off-guard.

Then we come to the middle-order. Is Brook now a shoo-in? One assumes that Malan will play but then where do the others bat? Stokes batted 3 on Monday, but is likely to slide down a spot (or two). And then there’s Livingstone, Moeen, and Curran to consider. Will these guys bat in a particular order or is the plan to be fluid? I was really surprised that Curran strode to the wicket before Moeen against Pakistan. Maybe this was just to give him some more practice?

The bowling also confuses me. We know that the likes of Chris Woakes and Chris Jordan have the most experience but are they necessarily the best options? I’ve never been overwhelmed by either if I’m being honest. They’re solid but hardly world-beaters.

And then we come to the lefties. Reece Topley has performed well when he’s played, and his height should suit Australian pitches, but so many people still seem enamoured with Curran. David Willey rarely lets England down, either. So which guys will get the call? There’s very little between them. The fact that Topley may be returning home with an injury might actually simplify matters.

The only bowlers who should be guaranteed a spot in the XI, in my opinion, are Mark Wood and Adil Rashid. You could make a strong but arguable case for any of the others, although I expect that Moeen is guaranteed a spot because of his batting.

Overall, my gut tells me that England will start the tournament with this XI: Hales, Buttler, Malan, Stokes, Brook / Livingston, Moeen, Curran, Woakes, Rashid, Wood, Topley (or Jordan if the latter is ruled out).

This means that the four players to miss out would be Salt, Willey, Brook / Livingston and possibly Jordan. But having said that, my XI does look a little light on batting and heavy on bowling; so maybe Curran would miss out for Brook / Livingston?

As someone who doesn’t watch a huge amount of T20 – can you tell? – I’m basically asking for a friend here. I really have no idea what would be best (or what England will actually do). What I can tell you with certainty, however, is I strongly suspect that we’ll do rather well.

And so we bloody well should. The ECB has prioritised white ball cricket at the expense of the 1st class game for years now. So doing well in these events is the least we should expect, whatever XI actually takes the field.