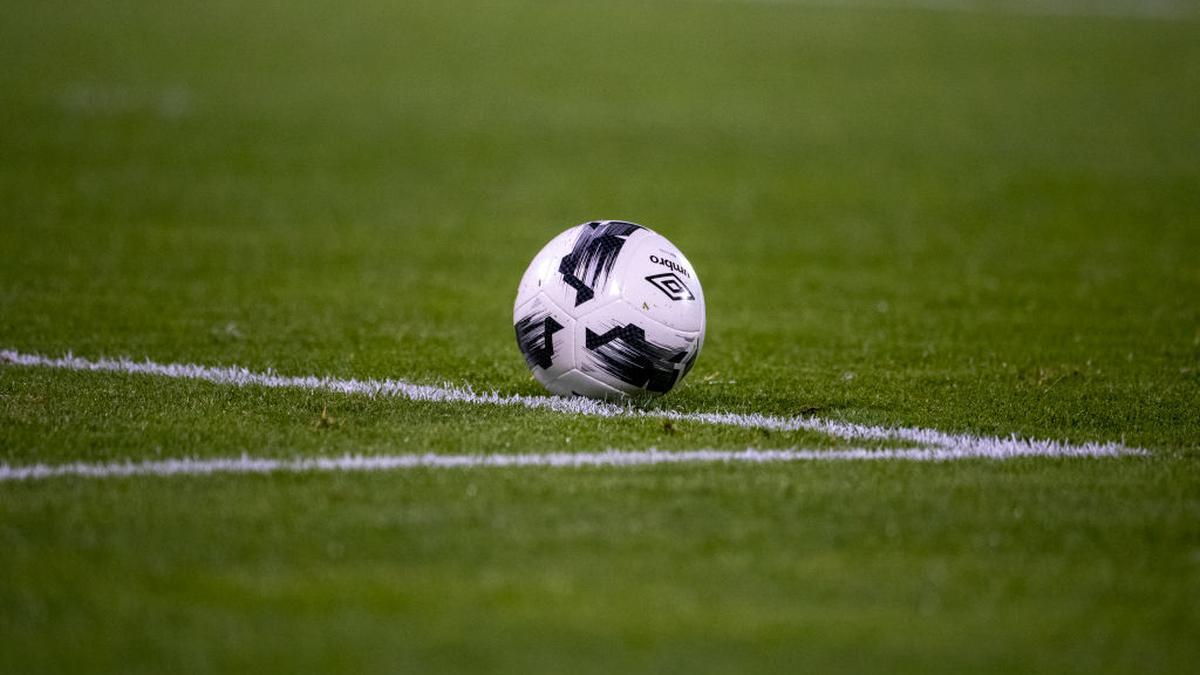 The COVID-19 infection caused more disruptions to the preparations for the African Cup of Nations on Wednesday. Senegal postponed their trips to Cameroon and Burkina Faso. They will miss players in their first match on Sunday.

The Cape Verde Islands and Tunisia have also reported new positive cases of the novel coronavirus, and Côte d’Ivoire was forced to cancel the second warm-up match at the Saudi Arabia training base.

After the players returned from the quarantine zone, the host Cameroon once again conducted a comprehensive supplementary training.

Burkina Faso kept the three players in isolation in Abu Dhabi before arriving in Yaoundé before facing Cameroon on Sunday.

Officials said Issoufou Dayo, Dramane Nikiema and Kylian Nikiema will be allowed to travel after returning to a negative test and will almost certainly miss Sunday’s game.

Malawi went to Cameroon on Wednesday, but also left three players behind in isolation. Defender Mark Fodia, midfielder Charles Petro and forward Richard Mblu remain in Jeddah, Saudi Arabia, and will be retested on Thursday.


A statement from the Football Association said that if their test results are negative, they will leave on Friday.

Senegal was originally scheduled to leave Dakar on Wednesday, but due to positive cases of midfielders Pape Matar Sarr and Nampalys Mendy and forward Mame Baba Thiam, the trip was postponed to retest the team.

The Cape Verde Islands, like Senegal, has been conducting pre-match training at home. He said coach Bubista tested positive for COVID-19 and was quarantined before they planned to leave on Thursday.

Although a statement from the Football Association stated that five players were trained again, three were quarantined, and eight others tested positive without any symptoms, their preparations were affected by 21 positive tests by players and staff.

Defender Michael Ngadu Ngajuy and midfielder Pierre Kund were quarantined after testing positive for COVID-19 last week and will return to training in Cameroon.

Tunisia reported that their captain Yusuf Msakni and forward Saifiddin Jazizi tested positive. The friendly match between the Ivorians and Mali in Jeddah was interrupted by positive cases in the Côte d’Ivoire camp. The media The report said. 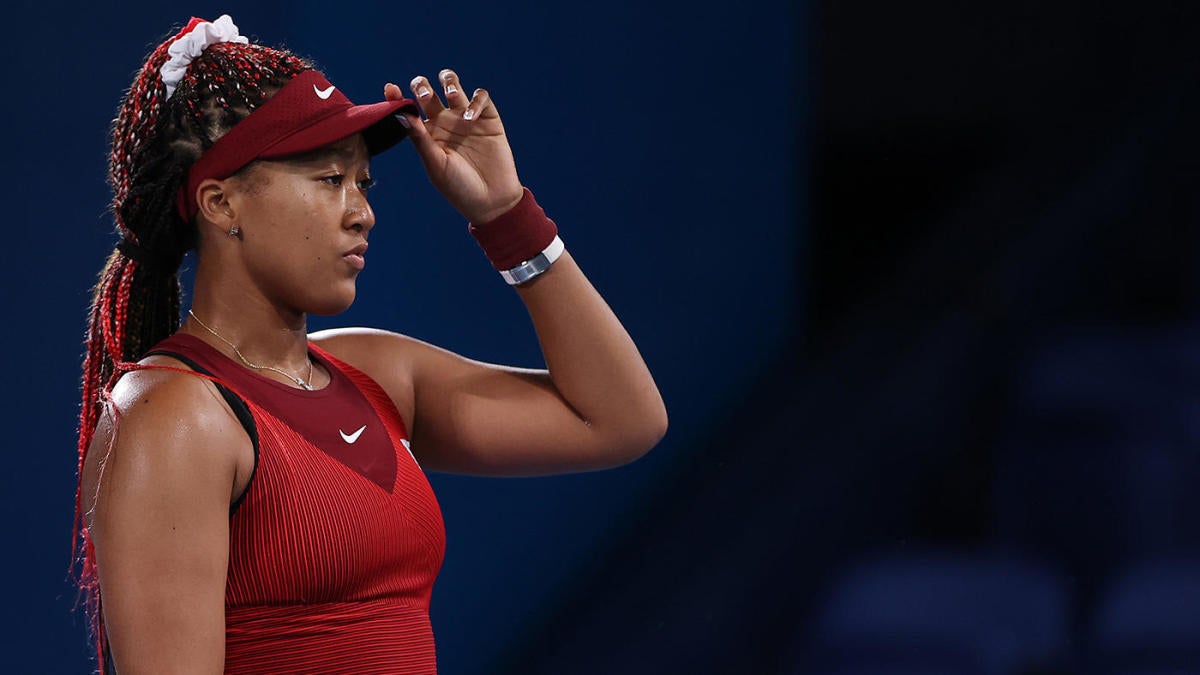