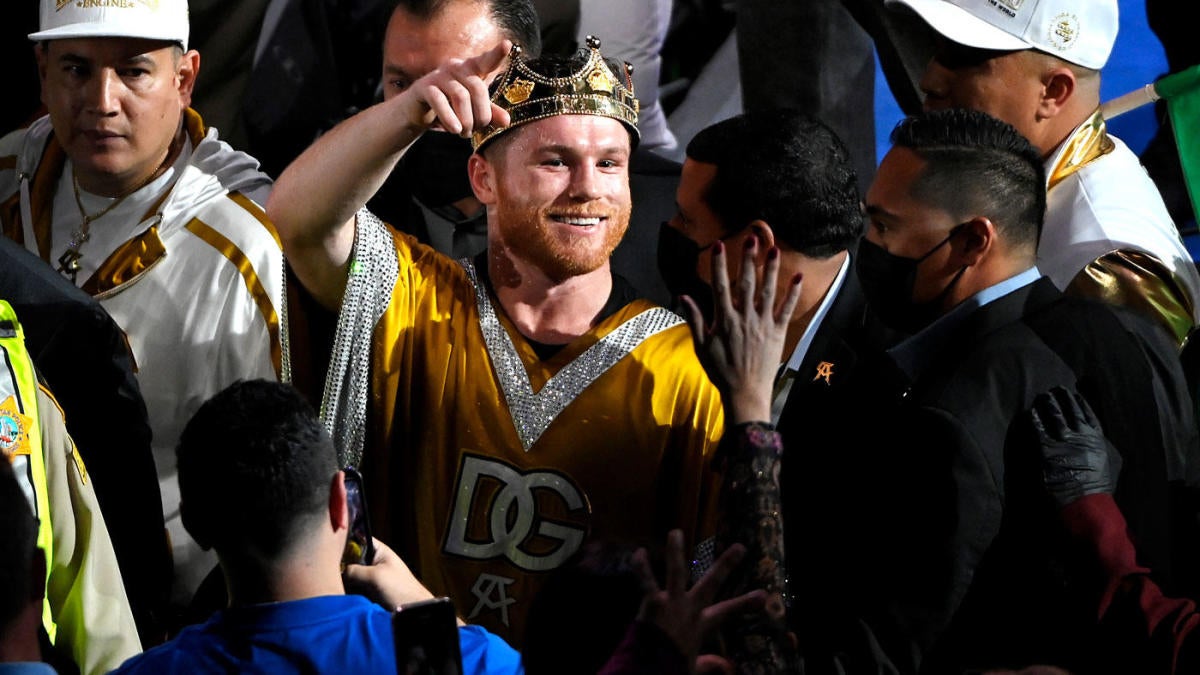 Canelo Alvarez is the undisputed champion. The Mexican warrior defeated Caleb Plant in the 11th knockout round in Las Vegas on Saturday to win the IBF super middleweight title. He became the first boxer to do this with a weight of 168 pounds, and he suffered a brutal attack in the later stages of the fight.

Alvarez, who owns WBC, WBA and WBO belts, may now be promoted to light heavyweight if he feels that he needs a greater challenge. However, no matter what happens next, Alvarez can become the sport’s biggest star and pound-to-pound king.

Can’t get enough boxing and mixed martial arts? Get the latest news from the world of fighting sports from two of the best people in the industry. Subscribe to Morning Kombat with Luke Thomas and Brian Campbell Get the best analysis and in-depth news, including a full coverage of Canelo and Plant Fight Week in Las Vegas.

CBS Sports will be with you throughout the fighting week, providing the latest news, in-depth analysis and betting advice around this 168-pound match.