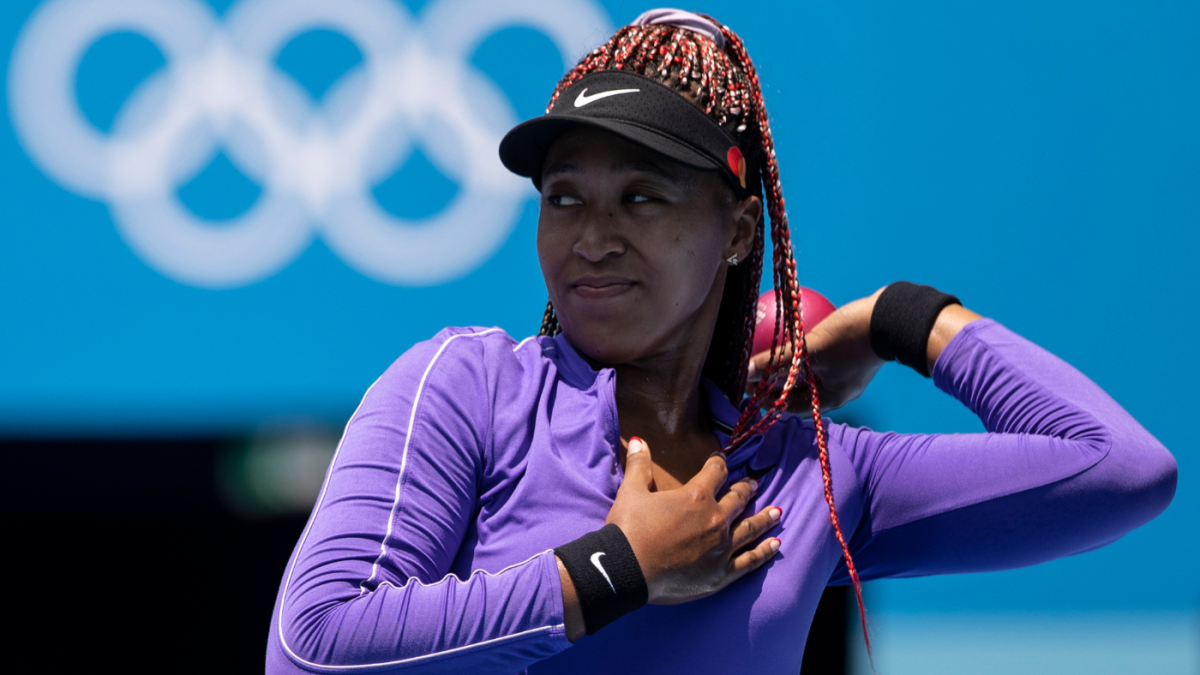 Osaka Naomi was interviewed by the media on Monday and was emotional when answering a reporter’s question for the first time in three months. Osaka was interviewed by reporters for the Western and Southern Open in Mason, Ohio. Osaka withdrew from the French Open in May, citing her mental health and saying that she did not want to participate in the press conference.

The press conference started when Osaka was asked about her preparations, and then moved to discuss how She plans to use the prize money she received in the competition for rescue work in HaitiAt the press conference, Osaka was obviously emotional once, wiped his face and pulled off his hat. After the host suggested they take some time, Osaka rested for a while, and a few minutes later she returned to complete the media appearance.

The Osaka and Cincinnati Enquirer columnist Paul Dougherty participated in the exchange that caused her to get emotional. Doherty asked Osaka about her relationship with the media. Stuart Duguid, an agent in Osaka, later called the columnist a “bully.”

This is Duguid’s Statement to CNN:

“The bullying by the Cincinnati Enquirer is the epitome of why player/media relations are so worrying now. Everyone is Skyrocket Will agree that his tone is completely wrong, his only purpose is to intimidate. Really appalling behavior. The suggestion that Naomi attributed her off-court success to the media is a myth-don’t be so self-indulgent. “

This is the exchange between Daughtery and Osaka:

Doherty: “You are not crazy about dealing with us, especially in this form. However, you have a lot of external interests that can be served by having a media platform. I think my question is how do you balance the two? And you have Do you have anything you want to share with us about what you said to Simone Byers?” (Earlier in the press conference, Osaka said she had sent a message to Byers, but said she wanted to My own space, “Because I know how difficult it is to resist.”)

Osaka: “When you say I don’t like dealing with you, what does that mean?”

Doherty: “Well, you said you don’t particularly like the format of press conferences, but this is obviously the most widely used way to communicate with the media and the public through the media.”

Osaka: “It’s very interesting. I will talk about occasions, such as when I think it is most difficult to hold a press conference. […] I am very interested in this view. So, if you can repeat this, that would be great. “

Doherty: “The problem is that you don’t particularly like to deal with the media, especially in this format. You have suggested a better way to do this, and we want to try to explore it. I think my problem is, “Except for tennis. In addition, do you also have external interests that are presented to your platform through the media. My question is, how do you think we can best balance the two? “

“In this regard, I would say that I am totally different from many people. I really can’t help me tweet or create a lot of news articles or something like that. I know it’s because I won a few big man Consistent, and I have held a lot of press conferences where these things happened.

“But I also want to say that I’m not sure how to balance the two. I’m working on this problem with you at the same time. I will say.”

The Western and Southern Opens started on Monday.