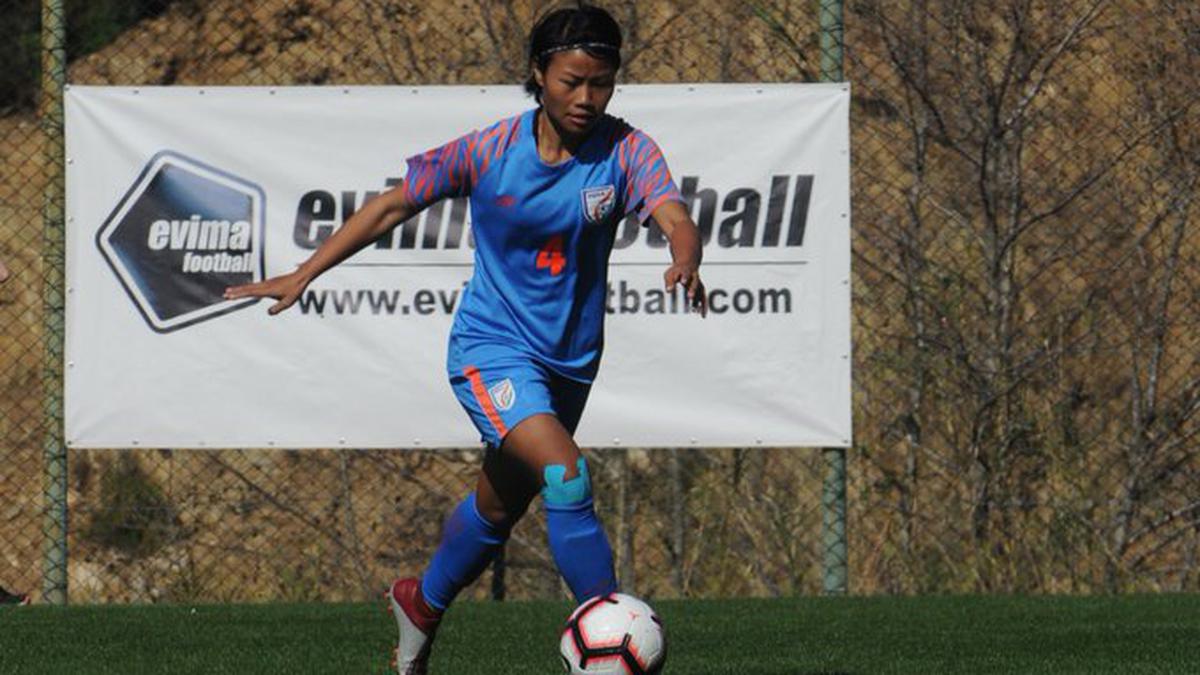 Host India on Tuesday named its 23 members for the upcoming AFC Women’s Asian Cup, including four youngsters from the team that finished runners-up at the U-19 SAFF Championship in Dhaka last month.

While the All India Football Federation (AIFF) has yet to appoint a captain, the seasoned Ashalata Devi is likely to lead the team in the three venues in Maharashtra that will be held from January 20 to February 6 Continental Championship.

There were no surprises for the team announced on Tuesday, as 27 players have been camped in Kochi since last month, with 23 of them selected.

The four players who have participated in the SAFF conference and are also members of this team are Hemam Shilky Devi (back), Mariyammal Balamurugan (forward), Sumati Kumari (forward) and Naorem Priyangka Devi (back).

However, India will miss out on the services of seasoned striker Bharadevi, who continues to recover from ACL (anterior cruciate ligament) surgery last September. It will take at least six months after surgery to fully recover.

For the first time since 1980, India will host the continent’s highest-level tournament, which could be a berth for the 2023 FIFA World Cup.

To automatically qualify for Australia and New Zealand’s quadrennial tournament, world No. 55 India must be in the top five.

Tournament organisers have announced the line-ups for all 12 participating countries. Monday is the last day to register.