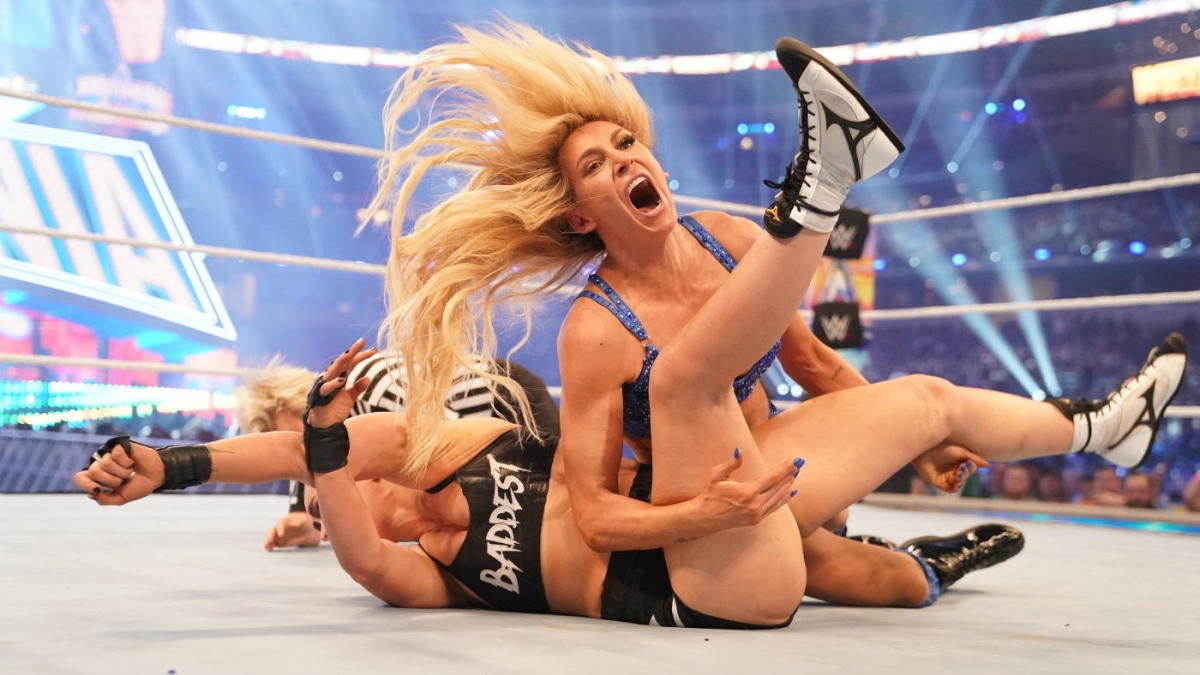 After WrestleMania 38, the WWE roster has turned their attention to the upcoming WrestleMania Backlash card. The event takes place on May 8 from Dunkin Donuts Center in Providence, Rhode Island.

The card seems as though it will focus on a mix of fresh matchups and rematches of bouts from WrestleMania. That includes a rematch between Ronda Rousey and Charlotte Flair for Flair’s SmackDown women’s championship. That match will be contested under “I Quit” rules.

Plus, The Bloodline is set for a unique six-man tag team match against RK-Bro and Drew McIntyre. The Usos were originally expected to challenge both Riddle and Randy Orton to a unification match — just as Roman Reigns was able to do at WrestleMania by beating Brock Lesnar — but now Reigns and McIntyre have been added for some extra spice.

As with all major WWE events, WrestleMania Backlash will stream live on Peacock. The main card will begin at 8 pm ET following a kickoff show one hour prior.

Let’s take a look at what we know — and what we expect — at WWE WrestleMania Backlash.

SmackDown Women’s Championship — Charlotte Flair (c) vs. Ronda Rousey (“I Quit” Match): After Flair scored a cheap win over Rousey at WrestleMania, a rematch was a certainty. Rousey upped the stakes of the rematch on SmackDown, when she challenged Flair to an “I Quit” match. Flair refused but WWE officials later confirmed the match would happen .

Cody Rhodes vs. Seth Rollins: Rhodes made his return to WWE with a bang, showing up as Rollins’ mystery opponent at WrestleMania. Rollins issued a challenge for a rematch during Raw, pointing out that Rhodes had every advantage at WrestleMania because he was the one in the match with knowledge of who his opponent would be. Rhodes quickly accepted the offer.

Drew McIntyre and RK-Bro vs. The Bloodline: Roman Reigns demanded The Usos follow his lead and become undisputed champions. They were quick to act, showing up on Raw to challenge RK-Bro. Randy Orton and Riddle accepted The Usos’ challenge on the subsequent SmackDown and the match was made official. Reigns ripped up the match contract during a contract signing between the two teams on the April 29 episode of SmackDown. The Bloodline attacked RK-Bro until Drew McIntyre made the save. Paul Heyman subsequently pressured authority figure Adam Pearce into adding Reigns and McIntyre to the match. WWE later confirmed the six-man tag team match, but there was no mention of the tag team titles, casting doubts on the unification match.

AJ Styles vs. Edge: Styles and Edge battled at WrestleMania, a match that came after Edge turned heel and brutally attacked Styles, stating a desire to bring out Styles’ “pitbull.” Edge would win that match with the help of distraction from Damian Priest, who is now aligned with Edge. The attacks on Styles have continued, but Styles is going to get his chance at revenge at WrestleMania Backlash when the pair rematch.

Happy Corbin vs. Madcap Moss: Corbin turned on Moss following WrestleMania weekend. That weekend saw Moss win the Andre The Giant Memorial Battle Royal while Corbin lost to Drew McIntyre. Jealousy overcame Corbin and he set his sights on his friend, setting up a one-on-one showdown between the former tag partners.

Bobby Lashley vs. Omos: MVP turned on Lashley after Lashley boasted that he didn’t need MVP to beat Omos at WrestleMania. Now managing Omos, MVP will likely look to secure revenge for himself and his new client at Backlash. The match was announced as official, though Lashley took a nasty spill at a recent event when the top rope broke so the match could be in jeopardy.

Raw Women’s Championship — Bianca Belair (c) vs. Sonya Deville: Deville abused her power as a WWE official to name herself Belair’s next title challenger. The pair are set for a title match on Raw but it’d be shocking if that match ended in any satisfying way as there won’t be time to build up a new challenger for Belair while she deals with Deville. That seems to lock Deville into the challenger role for the big event. 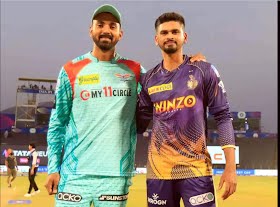