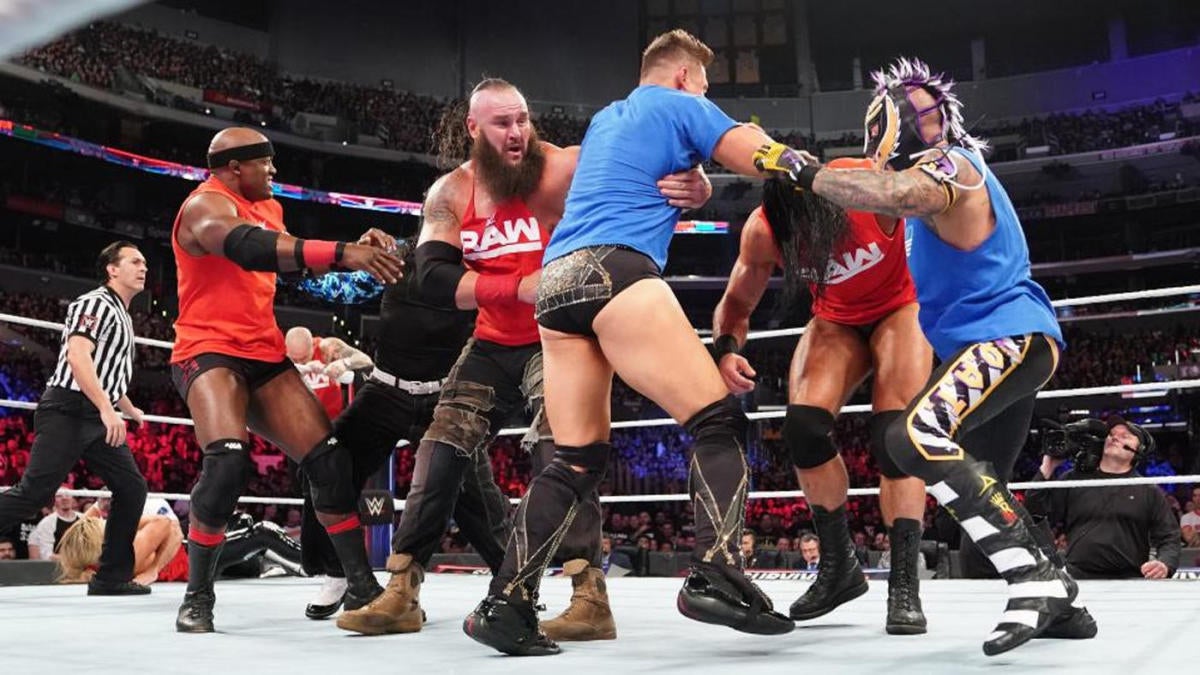 With the end of the 2021 calendar, WWE will return to one of their major traditional events when they host the Survivor Series in Brooklyn on November 21st. The Survivor Series is the second largest pay-per-view show in WWE of the year, second only to WrestleMania.

Although there is no real storyline apart from the brand to the brand, the novelty of the brand cross-competition keeps the event highly attractive.

Let’s take a look at what we know in the WWE Survivor Series-and what we expect.

WWE Champion Big E vs. Global Champion Roman Reigns: Big E won the WWE Championship on October 13, fulfilled his Money in the Bank contract on Raw and defeated Bobby Lashley. Since then, he has conflated with Reigns many times, once in a six-man tag operation against The Bloodline with his new day teammate, and once in a triple threat operation with Lashley. For more than a year, Raines has been the world champion, dominating all contestants.

Intercontinental champion Shinsuke Nakamura vs. American champion Damian Priest: Nakamura’s championship reign is a bit forgotten, but Priest has already received a character update on Raw. In recent weeks, Priest has shown a new level of aggression, showing a new level of violence, and is no longer his “interesting character” when he was working with music superstar Bad Bunny at WrestleMania.

Raw Tag Team Champion RK-Bro and SmackDown Tag Team Champion The Usos: Usos and Reigns dominated SmackDown, while Randy Orton and Riddle became a great strange couple in Raw. Both teams need new opponents, and this is what they will get in the Survivor Series.