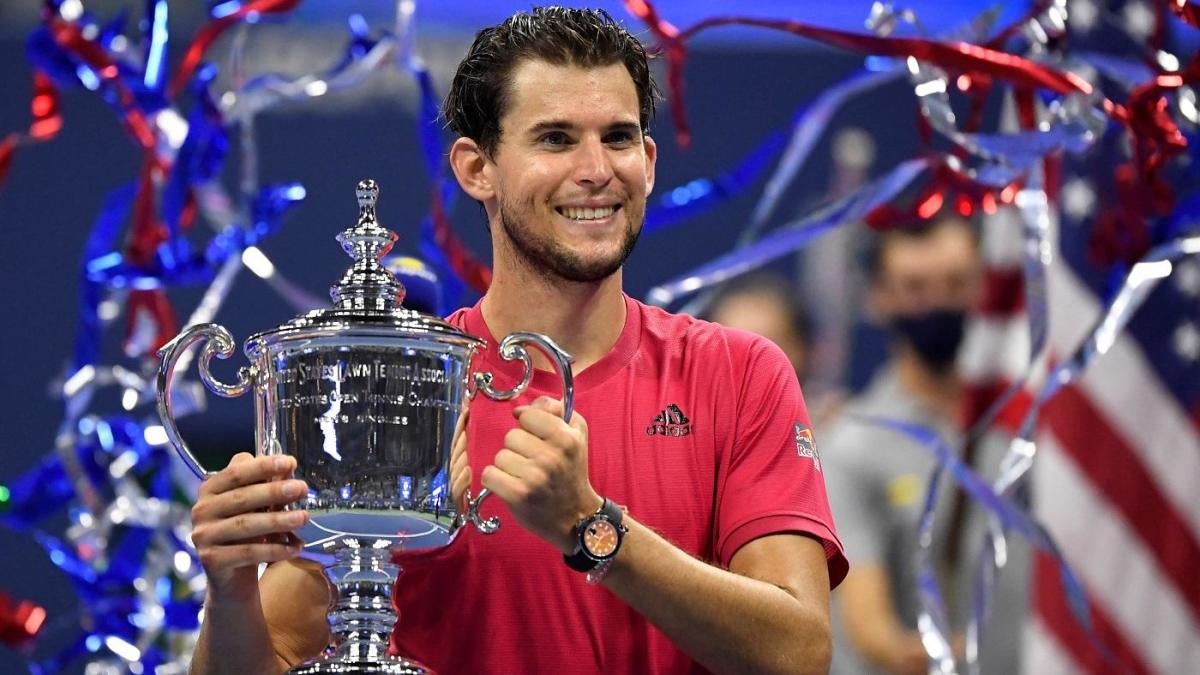 Defending champion Dominic Tim withdrew from the 2021 U.S. Open due to a right wrist injury and will not participate in the competition this year.

“It was a difficult decision, but I knew it was something I had to make,” Tim announced on Twitter. “I have a long career and it is important not to take a risk and come back in a hurry-I hope you understand this.”

World No. 6 player Tim won his first Grand Slam tournament at the 2020 U.S. Open, when he defeated Alexander Zverev in the final. In this way, Tim became the first player since Pancho Gonzales in 1949 to win the U.S. Open after falling behind in two sets.

This will mark the seventh time in the history of the US Open that the defending men’s champion will not be able to defend his title.

The 27-year-old Tim initially injured his wrist during the Majorca Open in June. In early August, the Austrian tennis star revealed that he felt pain when hitting the ball during training. As a result, the doctor advised him to wear a wrist splint for six weeks.

The wrist did not improve, which caused Tim to shut himself down for the rest of 2021.

Tim lost to Pablo Andujar in the first round of the French Open earlier this year. After a brief French Open, Tim injured his wrist in just one game.