LONDON, UK, June 10, 2022 (GLOBE NEWSWIRE) — Vault Finance announces the launch of Novation, its ground-breaking sell-less exchange and launchpad. Tentatively slated for a July launch and based on the Binance Smart Chain, the Novation exchange is built to completely avoid contract sells. It will function by collecting fees and taxes in BEP20 base currencies (eg BNB, BUSD), not in native tokens, thereby massively reducing sell-pressure on the chart. This exciting innovation will ensure that Novation becomes an industry-leading exchange for tokenomics projects and will provide Vault Finance with the ability to be revenue-producing from Day 1.

In addition, Vault Finance will be launching $VTFC, its hyper-deflationary native token that provides BUSD rewards. Also based on the Binance Smart Chain, $VTFC will function using a first-of-its-kind sell-less smart contract. This will completely revolutionize rewards coin tokenomics as it will support fully sell-less functionality across cryptocurrency exchanges. As with their Novation exchange, Vault Finance’s unique contract doesn’t require the selling of its native token $VTFC to generate the BUSD rewards, or to fund the buyback, marketing and development wallets. This will make $VTFC truly 100% sell-less, not merely ‘less sells’.

Vault Finance believes their smart contract will commence a new era in the reflection tokenomics arena by establishing a new standard. It is for this reason that the team is currently in the process of proxy-protecting this pioneering technology. Once protected, the sell-less functionality will be licensed out to other projects, thus giving them a much better chance at survival due to the complete lack of contract sells draining their liquidity pool. Revenue generated from this licensing will be invested back into the Vault Finance ecosystem to benefit holders. The fact that… 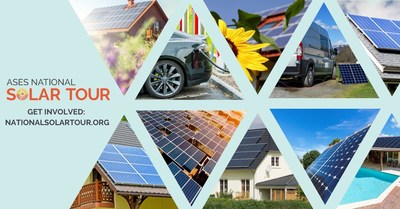 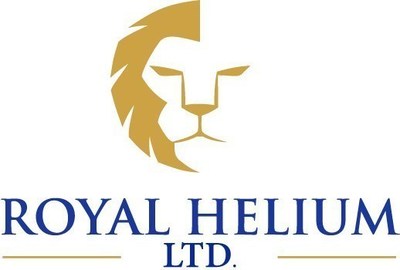 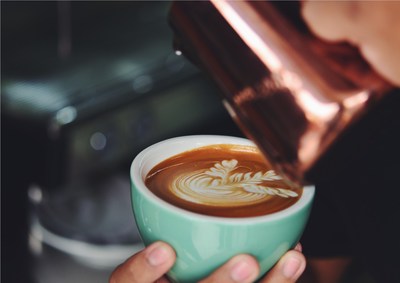