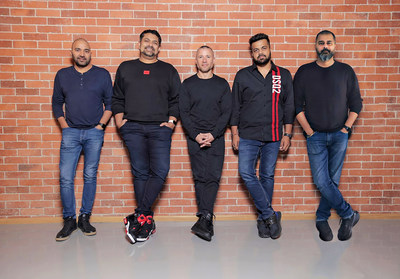 MUMBAI, India, Sept. 27, 2022 /PRNewswire/ — Universal Music India (UMI), a division of Universal Music Group (UMG), the world leader in music-based entertainment, today announced that it has acquired a majority stake in one of India’s leading music and entertainment companies, TM Ventures. Together UMI and TM Ventures will work across its talent management, entertainment consultancy and live/events businesses, accelerating UMI’s leadership of the domestic Indian non-film music business, and providing TM clients with the resources of UMI locally as well as UMG globally.