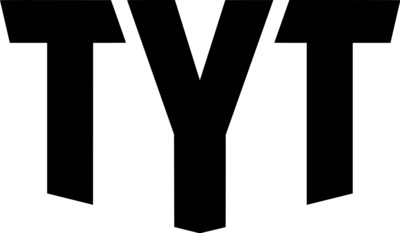 Since launching as a radio show in Uygur’s cramped living room, TYT has grown into a multi-platform network reaching 21 million followers and 20 billion views across its channels. The flagship news show, The Young Turks, hosted by Uygur and Ana Kasparian was one of the earliest daily video show on YouTube, the network has consistently pioneered online news, providing the burgeoning progressive movement an important voice.

“It’s a minor miracle to have survived for 20 years in digital media,” said Uygur. “We’re the longest running daily show in internet history. We were able to survive because while everyone else was serving insiders, we were the only ones serving outsiders. It turns out there’s a lot more of us than people realized. Our competition is a graveyard. And yet here we are, still standing. In the next 20 years, we plan to become the number one news network in the country. As usual, this will seem impossible now, but inevitable later.”

TYT has led the charge on progressive politics for the … 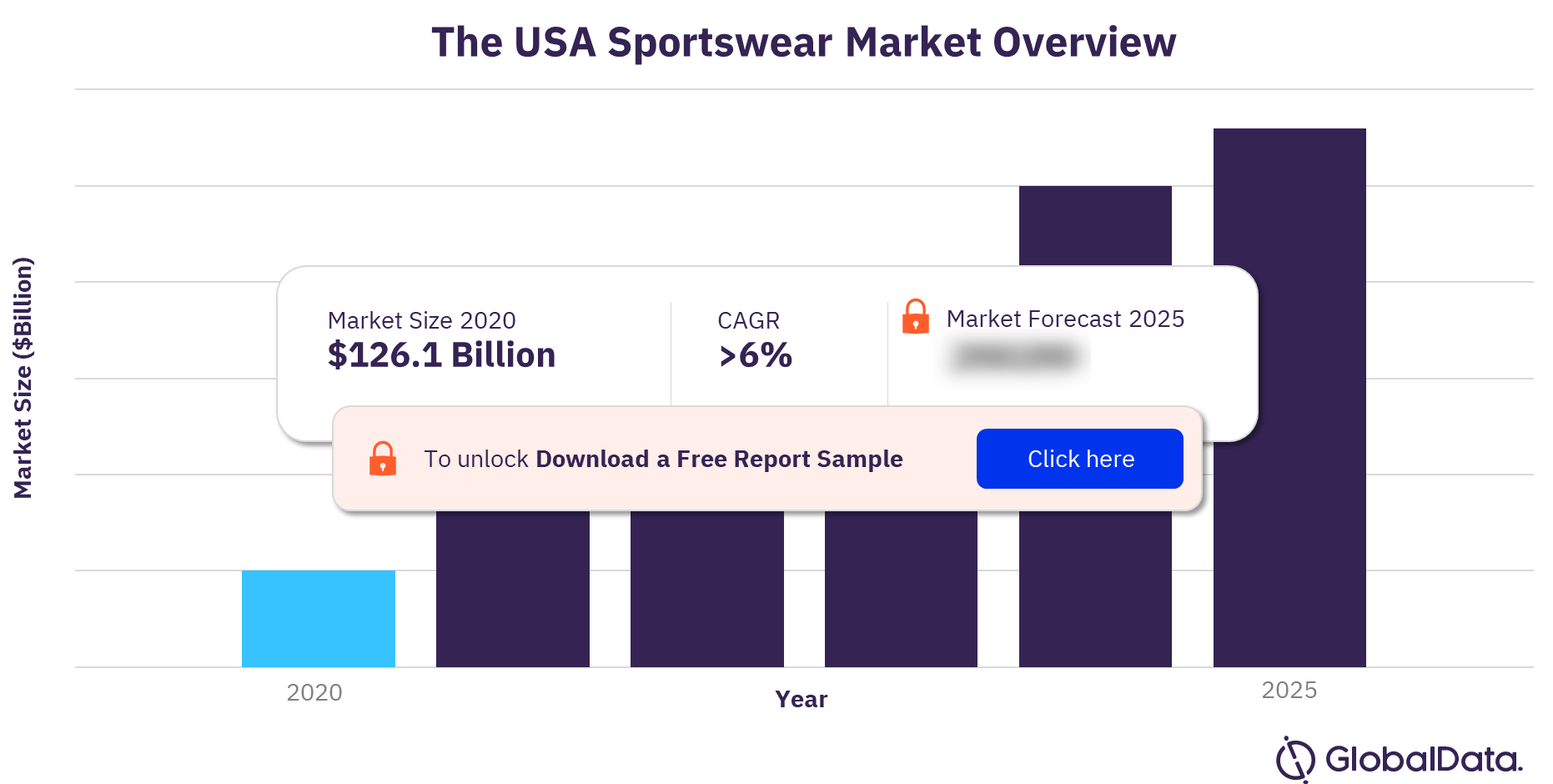