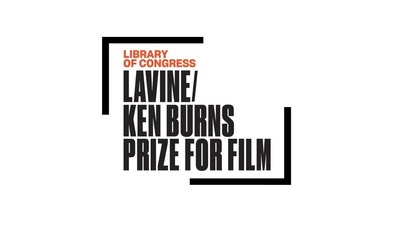 Award to Provide $200,000 Finishing Grant to One of Six Film Finalists

WASHINGTON, July 26, 2022 /PRNewswire/ — The Better Angels Societythe Library of Congress, and the Crimson Lion/Lavine Family Foundation today announced the six finalists for the fourth annual Library of Congress Lavine/Ken Burns Prize for Film. The award, which was established in 2019, recognizes one late-stage documentary that uses original research and compelling narrative to tell stories that bring American history to life using archival materials.

The winning filmmaker will receive a $200,000 finishing grant to help with the final production and distribution of the film. In addition, one runner-up receives a grant of $50,000 and up to four finalists each receive a $25,000 grant. The funds are to be used for finishing, marketing, distribution, and outreach.

The 2022 Library of Congress Lavine/Ken Burns Prize for Film Finalists are:

In 1970, Bella Abzug entered Congress ready for a fight. With her trademark hat and Bronx swagger, the first elected Feminist upended the Washington patriarchy, battling for women’s equality, civil rights, and LGBTQ+ protections. Despite Nixon and the FBI’s attempts to silence her, Bella persisted – revolutionizing the blueprint for America.

CANNABIS BUYERS CLUB tells the unknown story of the most important LGBTQ+ rights struggle of the 20th century. How a neglected group of people suffering the horrors of the AIDS pandemic in San Francisco were led by a Gay Vietnam Vet/renegade pot dealer to legalize medical marijuana.

PHILLY ON FIRE, directed by Ross Hockrow and Tommy Walker

On May 13, 1985the Philadelphia Police dropped a bomb… 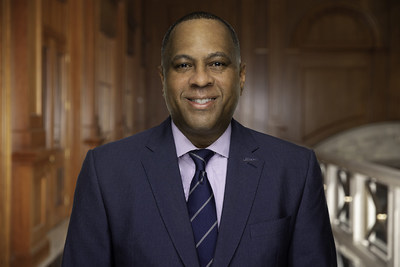