A great example of Egypt’s self-promotion is the successful hosting of international tournaments; namely El Gouna International Squash Open, which has been held for 10 years, establishing Egypt as a major squash capital on the international sports map. This year marks the 10th edition of El Gouna International Squash Open, with 96 players participating from 21 countries, and prizes amounting to $360,000. Over the past 9 years, the tournament has cumulatively hosted 376 players from 29 countries, with featured prizes amounting to $2 million.

The tournament is held in… 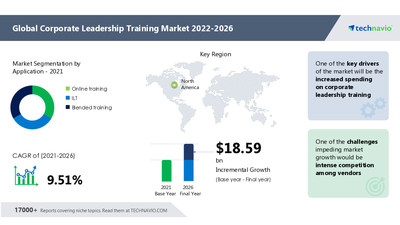