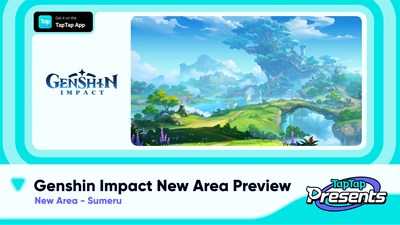 Developer XD Inc. brought exciting world premieres including the mobile version of Totally Accurate Battle Simulator, Steam’s most popular battle sim to date as well as Project SCE, the handy tool that helps small development teams and players bring their biggest ideas to life! Go Go! Muffin!the fantasy idle RPG featuring Midgard’s most perfect, unique, and considerable pal, Muffin, also made its debut alongside many others. And Etheria:Startthe Turn-based RPG in Unreal Engine 4 also made its debut to worldwide gamers.

The latest installment of the classic cross-platform ARPG franchise Torchlight: Infiniterevealed updated gameplay footage as well as a new hero, Thea, to be released in October 2022 and available to pre-register now on the App Store or TapTap. T3 Arena is a 3v3 hero shooter where you can team up with your friends and jump into the Arena anytime, anywhere. T3 Arena will bring a new season titled “Lights On,” a new hero, YAA, and so much more on August 4, 2022! 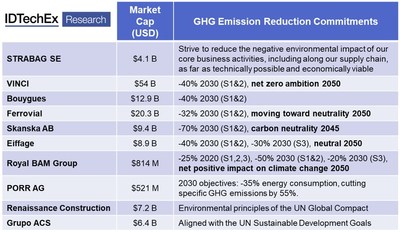 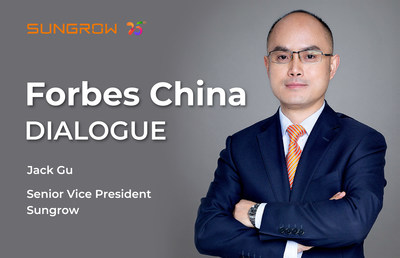