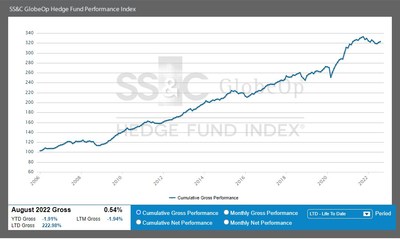 “SS&C GlobeOp’s Capital Movement Index for September 2022 rose 0.31%, reflecting positive net flows into funds,” said Bill StoneChairman and Chief Executive Officer, SS&C Technologies. “The 0.31% gain represents a slightly lower increase than the 0.36% gain reported a year ago. However, it indicates investors continue to add to their hedge fund allocations during this period of heightened market volatility .”

The SS&C GlobeOp Hedge Fund Performance Index is an asset-weighted, independent monthly window on hedge fund performance. On the ninth business day of each month it provides a flash estimate of the gross aggregate performance of funds for which SS&C GlobeOp provides monthly administration services on the SS&C GlobeOp platform. Interim and final values, both gross and net, are provided in each of the two following months, respectively. Online data can be segmented by gross and net performance, and by time periods. The SS&C GlobeOp Hedge Fund Performance Index is transparent, consistent in data processing, and free from selection or survivorship bias. Its inception date is January 1, 2006.

The SS&C GlobeOp Hedge Fund Performance Index offers a unique reflection of the return on capital invested in funds. It does not overstate exposure to, or the contribution of, any single strategy to aggregate hedge fund performance. Since its inception, the correlation of the SS&C GlobeOp Performance Index to many popular equity market indices has been approximately 25% to 30%. This is substantially lower than the equivalent correlation of other widely followed hedge fund performance indices. 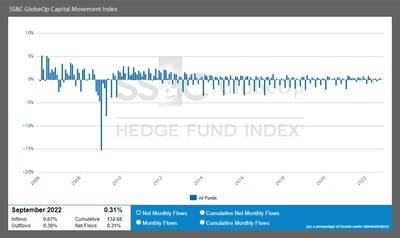 Cumulatively, the SS&C GlobeOp Capital Movement Index for September 2022 stands at 132.68 points, an increase of 0.31 points over … 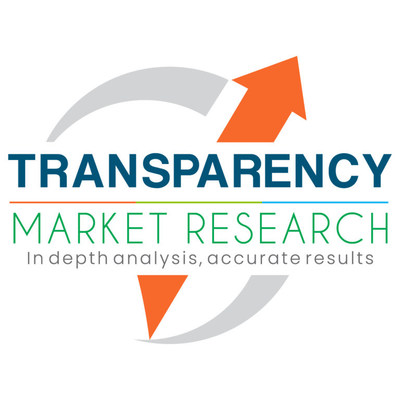