World Champions Mike Conway, Kamui Kobayashi and Jose Maria Lopez, driving the #7 GR010 HYBRID, overcame a strong challenge from Hypercar competitors, as well as the notorious Ardennes weather, to win round two of the 2022 season, the final event before the Le Mans 24 Hours.

The team celebrated its sixth consecutive victory at Spa-Francorchamps with the #7 bouncing back from an accident at Sebring to make it seven wins out of eight races since the GR010 HYBRID was introduced at Spa in 2021.

Unfortunately, only one GR010 HYBRID reached the chequered flag at Spa. Sebastien Buemi, Brendon Hartley and Ryo Hirakawa were leading the race in their #8 car when an issue on the hybrid system forced its retirement after 90 minutes.

The race had started full of promise for the #8, with Sebastien moving up from fourth on the grid to second on the first lap. Mike was close behind in third, having briefly lost a spot when he was boxed in at the exit of the first corner.

On lap 16, the GR010 HYBRIDs hit the front, both overtaking the race-leading Glickenhaus on the same lap. Sebastien therefore led in the #8, but the race changed quickly when rain began to fall around the hour mark, followed by an LMP2 accident which caused a red flag.

After a 25-minute delay, the race… 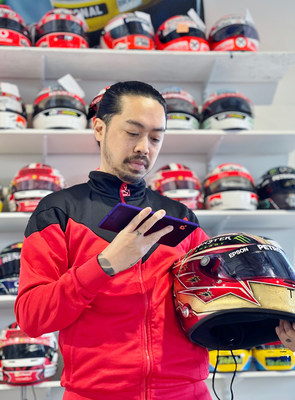 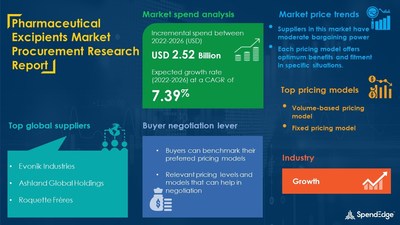