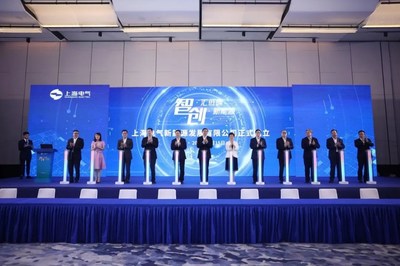 Shanghai Electric, a leading global integrated manufacturer of high-end equipment, has been building new comprehensive power systems and a complete solution for futuristic zero-carbon industrial parks in a move to take the lead in helping the Chinese government achieve its de-carbonization goals .

The Chinese government’s carbon peak and carbon neutral policies, also known as the dual carbon goals, is a systemic change that is expected to have a broad and profound impact on both the economy and the whole of society while building a zero carbon society.

As a response to China’s 14th Five-Year Plan, the company has developed a roadmap that focuses on the development of wind, solar, hydrogen and storage energy projects, alongside industrial intelligence, high-end medical equipment, and other new businesses. 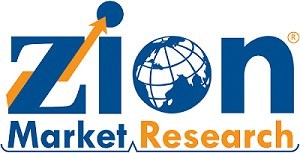 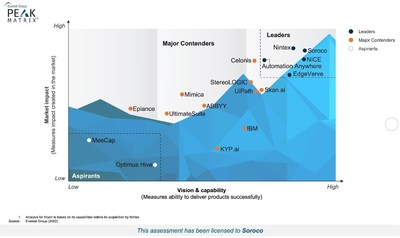 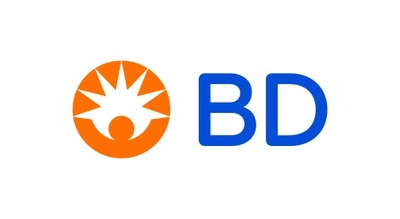