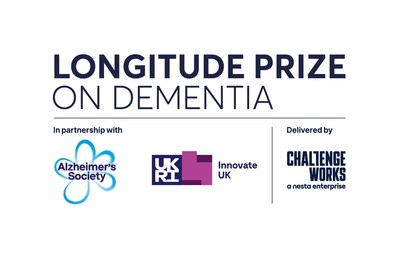 TORONTO, July 30, 2022 /CNW/ – AGE-WELL is joining forces with Challenge Works to support the new £4.1 million ($6.4 million CAD1) Longitude Prize on Dementia which will reward innovators developing assistive technologies for people living with dementia. It will incentivize a new generation of assistive technologies, supporting people to remain independent in their own homes as long as possible – one of the best ways to slow the advance of the disease.

The £4.1 million Longitude Prize on Dementia will award £3.1 million ($4.8 million CAD) in seed funding and grants to the most promising innovators, with a £1 million ($1.6 million CAD) prize awarded to the winner in early 2026. Funded by Alzheimer’s Society – the UK’s leading dementia charity – and Innovate UK – the UK government’s innovation agency – the Longitude Prize on Dementia is delivered by global challenge prize experts, Challenge Works.

Opening for entries this September, and championed by AGE-WELL, Canada’s innovators are invited to develop technologies that learn about the lives and routines of people living with early-stage dementia, employing artificial intelligence and machine learning to adapt as their condition progresses.

Wider support has been funded to provide innovators with crucial insight and expertise, facilitating whatever they need to bring their ideas to life. AGE-WELL, with its long track record of supporting the development of innovations and technologies for healthy aging, will be an essential partner in delivering tailored support to the innovators named semi-finalists in the prize in early 2023.

“Over half a million Canadians are living with Alzheimer’s disease or another dementia2. New technologies in the areas of artificial Intelligence and machine learning offer an unprecedented opportunity to help those living with dementia to maintain their independence and remain longer in their own homes,” said Dr. Alex Mihailidis, Scientific Director and CEO of AGE-WELL, Canada’s technology and aging network. “We are really pleased to lend our support to this important new prize, which will tap into the spirit of … 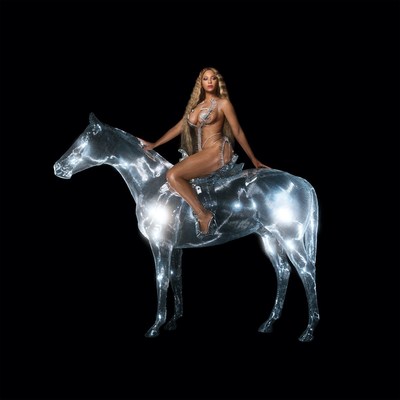 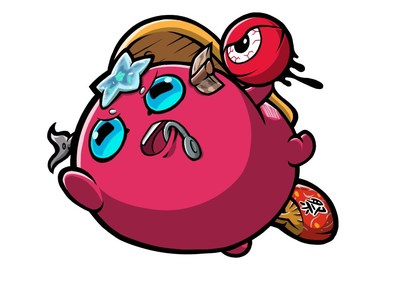