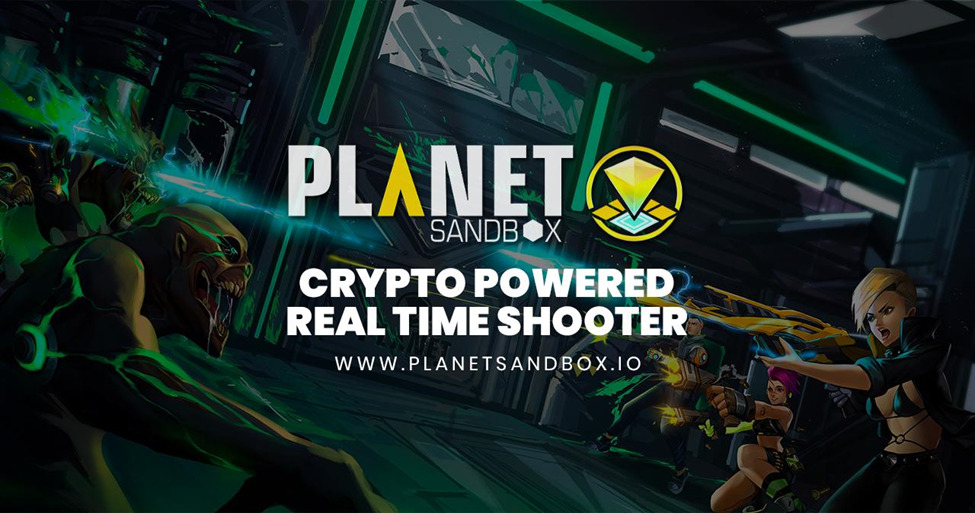 Planet Sandboxa 3D NFT shooting sandbox game with a play2earn mode announced the testnet launch of its much-awaited play-to-earn shooting game. The game’s testnet version is live and free to play for participants. The project had an eventful 2021 with major events such as listing, staking, alpha test runs, and many more.

Planet Sandbox will host a massive gaming prize event for its loyal players to commemorate the Testnet Launch. Participants who participate in the testnet launch will become familiar with Planet Sandbox’s platform while also monetizing their experiences in preparation for the Mainnet Launch and the new economic model in the game.

The shooting P2E game has two main game modes: the first is shooting mode, where players can pick up their weapons and compete with others in exciting game modes like battle royale and zombie defense; the second is building mode, where players can acquire a land piece, which we refer to as a sandbox in our game, customize it, and invite others to join in and play on their land.

Planet Sandbox offers the ultimate third-person NFT sandbox gameallowing players to create their own environments and game settings using a variety of building tools. The land will become a business that the owner can sell or rent out to create passive revenue. Users can participate in games and enjoy the excitement of Multiplayer mode. Choose your favorite sandbox and play tough fighting games like deathmatch, hunting prop, and more to win prizes.

PlanetSandbox is backed by some of the prominent names in the VC world including NGC Ventures, Icetea Labs, Exnetwork Capital, Momentum 6, Basics Capital, Kyros Ventures, and Good Games Guild The native token of the game is listed on Gate.io and PancakeSwap.

The Gameplay is Engrossing

Different types of players will populate Planet Sandbox’s environment, but each will have its unique way of profiting from it.

Landowners have complete control over how their land is built and designed. Not only that, but you may also decide what maps and game formats your lands will include. Allow your imagination to run wild as you design massive battlegrounds. The more people you have in your group, the more money you make.

For individuals with a limited initial investment, you can join the game as a warrior, participate in PvE/ PvP game modes, and beat other opponents to receive rewards! You can also receive game incentives through the quest system, leaderboard, daily logins, and loot boxes.

Planet Sandbox shoes early potential to be a P2E Disruptor

The demand for NFT continues to rise, and the market for NFT shows no signs of decreasing. In less than three months, the combined market valuation of six major gaming NFT projects surged by 1,625 percent, reaching more than 3.2 million USD. According to a A survey conducted in March 2020, during the quarantine, gamers in the United States spent 45 percent more time playing video games. The Play-To-Earn strategy, according to PlanetSandbox, is offering a fresh window of opportunity for alleviating the pandemic’s pain.

PlanetSandbox is a potential project that offers players a totally new experience in the NFT game, while most NFTs on the market are click-to-earn models.

Planet Sandbox is a building game with a real-time PvP mode. With the use of NFT weapons and accessories, players can create their own worlds or engage in violent combat. This May, Planet Sandbox launch its marketplace — where users can buy and trade NFTs by filtering to find items that they need and read statistics about the liquidity of tokens and NFTs.

On the other hand, to celebrate the launch of Demo MarketplacePlanet Sandbox is going to organize a huge gaming reward event for our dear players namely Planet Sandbox Testnet Championship. With a prize pool of 1000$, the event is expected to attract thousands of loyal participants, supporters, and new gamers.

The project’s goal is to create a metaverse that players may build and manage. Planet Sandbox offers a wide range of weaponry and heroes for players to choose from in a variety of game settings. So that players may immerse themselves in PSB’s environment, which not only allows them to play and earn but also allows them to unwind in their spare time or socialize with friends.

Players can utilize $PULV to purchase regular mystery boxes or $PSB to purchase uncommon mystery boxes, which enable players to obtain premium items for improved earning opportunities and game incentives. When the turn ends, each NFT will have a set of play2earn times during which those items will no longer be able to be used to earn tokens and receive rewards; instead, players must purchase new boxes to obtain new guns and champions, trade those items on the marketplace, or replenish energy to participate in more earning matches.

To find out more about Planet Sandbox, visit the official website: planetsandbox.io

Also, follow it on all social media platforms to stay updated with the day-to-day developments and never miss an update.

Disclaimer : There is no offer to sell, no solicitation of an offer to buy, and no recommendation of any security or any other product or service in this article. This is not an investment advice. Readers are encouraged to do their own research.

This content is published on behalf of the above source. Please contact them directly for any concern related to the above. 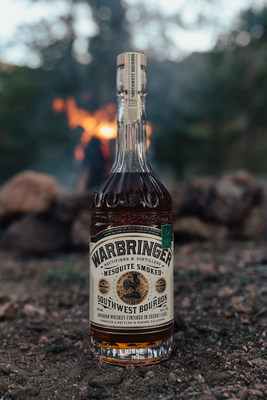