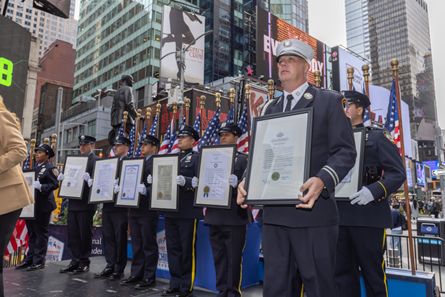 NEW YORK, Oct. 31, 2022 (GLOBE NEWSWIRE) — The nationwide campaign to officially designate October 28 “National First Responders Day” got a major boost on Friday when First Responders Children’s Foundation (FRCF), the organization behind the national effort, requested and received proclamations in favor of the designation from President Joe Biden and 13 governors from around the nation. States celebrating National …