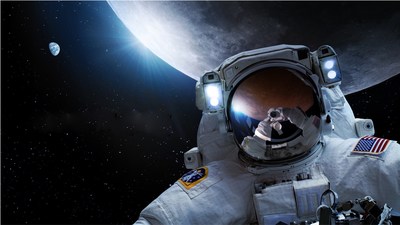 WASHINGTON, Sept. 20, 2022 /PRNewswire/ — NASA released a revised version of its Moon to Mars objectives Tuesday, forming a blueprint for shaping exploration throughout the solar system. These guideposts in the agency’s Moon to Mars The exploration approach will help shape NASA’s investments, as well as those of the agency’s industry and international partners, toward the Moon and beyond.

The resulting revised 63 final objectives reflect a matured strategy for NASA and its partners to develop a blueprint for sustained human presence and exploration throughout the solar system. They cover four broad areas: science; transportation and habitation; lunar and Martian infrastructure; and operations. The agency also added a set of recurring tenets to address common themes across objectives.

“We need a roadmap with staying power, and… 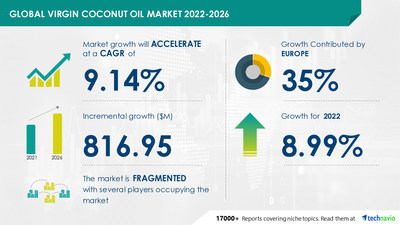 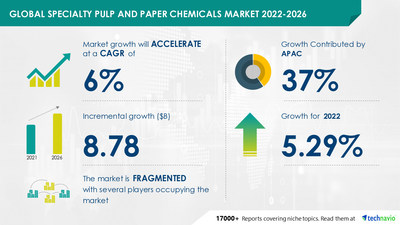 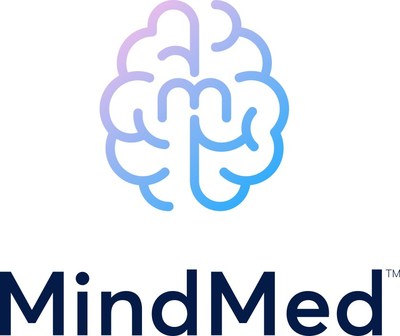