DENVER, May 1, 2022 /PRNewswire-PRWeb/ — What a way to end the season! Monster Energy congratulates team rider Daniel Sandoval on claiming the overall series win in the 2022 Monster Energy BMX Triple Challenge on Saturday. At the final stop of the competition series in Denver, Coloradothe 27-year-old from Corona, Californiatook second place in BMX Dirt to finish the season at the top of the leaderboard. Sandoval also soared above the competition in the Best Trick event and claimed the win.

“Winning the overall title feels pretty good and I’m just happy with the drive I’ve had lately to want to push hard. And to show up and have a trick list so big it’s hard to pick which ones will work for the weekend ,” said Sandoval upon winning the 2022 Monster Energy BMX Triple Challenge series title.

Presented by Monster Energy as the headline sponsor, the BMX Triple Challenge series attracts the best riders in freestyle BMX. For more than six years, the open invite event has provided a platform for the sport’s leading professionals as well as upcoming riders looking to break into the big leagues.

As in previous years, the 2022 BMX Triple Challenge took place during select Monster Energy Supercross events. After starting out in Anaheim, Californiain January, the tour proceeded in Arlington, Texaslate February. With a $100K total prize purse on the line, the stop at Empower … 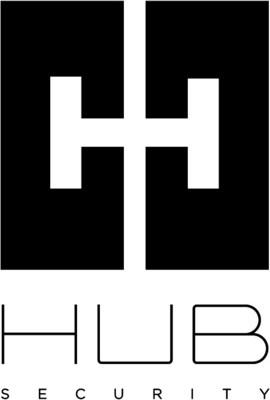