PERRYSBURG, Ohio, May 10, 2022 (GLOBE NEWSWIRE) — OI Glass, Inc. (“OI”) (NYSE:OI) today announced, after the conclusion of OI’s Annual Meeting of Share Owners held earlier today, that Anastasia D. Kelly and Peter S. Hellman, are retiring from OI’s Board of Directors after many years of service and contribution to OI. Additionally, at the Annual Meeting, 11 director nominees were elected for one-year terms, including David V. Clark, II, who is a new member of the OI Board of Directors. The other director nominees elected at the Annual Meeting are Samuel R. Chapin, Gordon J. Hardie, John Humphrey, Andres A. Lopez, Alan J. Murray, Hari N. Nair, Joseph D. Rupp, Catherine I. Slater, John H. Walker, and Carol A. Williams.

Ms. Kelly and Mr. Hellman were both long-term members of the Board. Ms. Kelly, who has served as a director since 2002, is a … 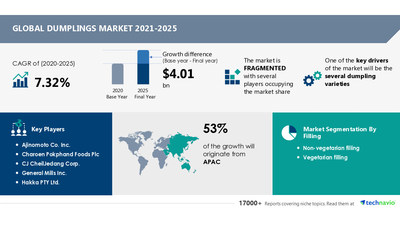