DUBAI, Aug 26, 2022 – (ACN Newswire) – Nonfungible token (NFT) sales topped $4.4 billion in January but have noticeably decreased in the following months. The May market crash accelerated the decline and caused sales to plunge to $1 billion by June – a 65% drop from January. Ostensibly, the revenue earned by NFT holders is at frustratingly low levels through restrictions and market manipulation, which the security vulnerabilities of centralized platforms can only exacerbate.

Yet some key data indicate that it isn’t as apocalyptic as others make it sound. Despite recent turbulence in the overall market environment, long term perspectives look promising: The global NFT market size is expected to reach $130 billion in 2030, registering a revenue CAGR of 10.7%, according to Emergen Research.

Stars.Art NFT Marketplace has introduced a number of exciting features to make earning revenue more favorable for NFT holders. One is offering low to zero trading commissions. Sellers pay a maximum commission of 0.75% per transaction, while buyers don’t pay fees at all. This… 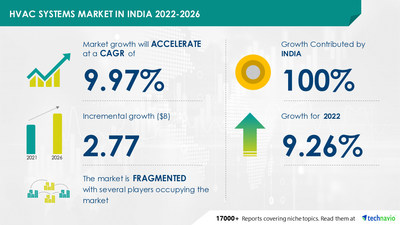 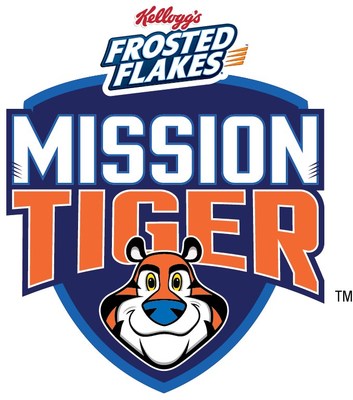