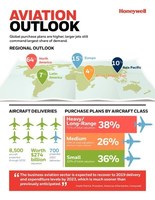 ORLANDO, Fla., Oct. 16, 2022 /PRNewswire/ — Honeywell’s (NASDAQ:HON) 31st annual Global Business Aviation Outlook forecasts up to 8,500 new business jet deliveries worth $274 billion from 2023 to 2032, which is up 15% in both deliveries and expenditures from the same 10-year forecast a year ago. This year, surveyed operators reported new jet purchase plans on par with 2019 levels, with fleet addition rates doubling from last year’s reported intentions. Respondents’ feedback in this year’s survey aligns with industry reports of sold-out business jet production lines for the next several years.

“The business aviation industry is greatly benefitting from a wave of first-time users and buyers due in part to changing habits brought on by the COVID-19 pandemic,” said Honeywell Aerospace President, Americas Aftermarket, Heath Patrick. “The business aviation sector is expected to recover to 2019 delivery and expenditure levels by 2023, which is much sooner than previously anticipated. Demand for new business jets is as high as we’ve seen it since 2015, and we expect high levels of demand and expenditures for new aircraft for several more years.”

Key findings in the 2022 Honeywell Global Business Aviation Outlook include: 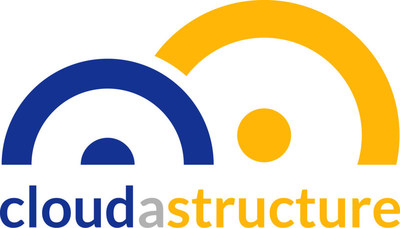 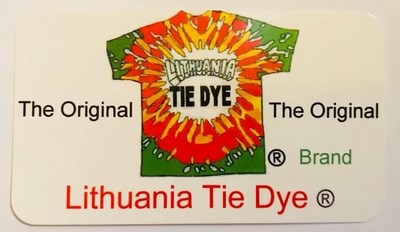