ZURICH, Switzerland, Jan. 28, 2022 – (JCN Newswire) – Hitachi Energy announced today that it has achieved the first step in its Sustainability 2030(1) plan – to operate on its own 100% fossil-free energy ( 2). The company is working to achieve carbon neutrality in its own operations by 2030(3), in line with its mission to “advance a sustainable energy future for all”.

“By achieving 100 percent fossil-free power generation in our own operations, we have reduced our CO2-equivalent emissions by more than 50 percent compared to 2019,” Hitachi Energy CEO Claudio Facchin said. Say. He continued: “The Net Zero Challenge is global, it’s about taking action now to innovate and collaborate across countries, industries and societies. Together with our customers, partners and all stakeholders, we are moving the world forward The energy system becomes more sustainable, flexible and secure.”

Achieving the 50% reduction target ahead of schedule would be equivalent to a reduction of approximately 175 kilograms of carbon dioxide equivalent per year, equivalent to taking more than 35,000 passenger cars off the road.

In order to achieve 100% fossil-free electricity in its own operations – and to support Hitachi’s carbon neutrality goals (4) – the company has taken a number of paths, including supporting projects to generate its own fossil-free electricity, such as installing solar roof panels Combine with e-mesh digital solutions for distributed energy to maximize energy efficiency and minimize CO2 emissions. At the plant in Zhongshan, China (5), nearly 20% of the company’s total energy consumption comes from solar… 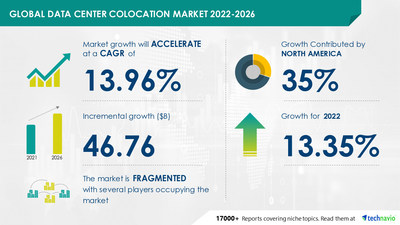 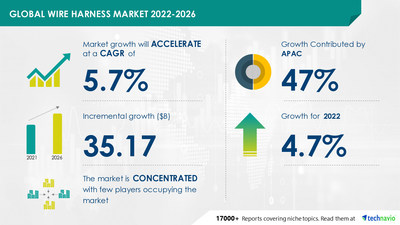