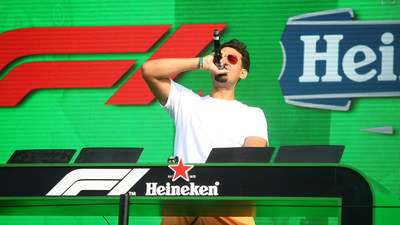 ZANDVOORT, Netherlands, Sept. 4, 2022 /PRNewswire/ — Heineken® ramped up the post-race atmosphere at the Formula 1 Heineken® Dutch Grand Prix with a podium performance from internationally renowned Dutch producer and DJ, Afrojack. The performance was live streamed on F1®’s Facebook, as well as Afrojack’s Facebook and YouTube pages, to bring fans across the globe together to celebrate another thrilling race at CM.com Circuit Zandvoort for the second year running.

Afrojack said: “It’s an incredible experience and honour to be asked to perform here at the Dutch Grand Prix; not only in front of my home crowd, but also to all those fans worldwide who tuned in to celebrate yet another amazing race in the Netherlands!”

Afrojack’s 30-minute set included the exclusive Dutch Grand Prix official song ‘Feels Like Home’, together with DubVision, which was released on 2nd September worldwide. “Feels Like Home” is a bright, … 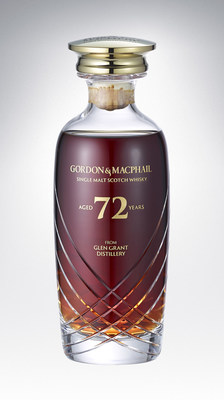 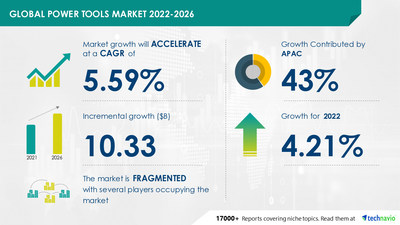 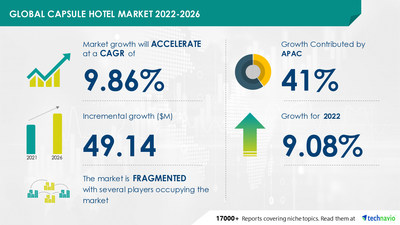