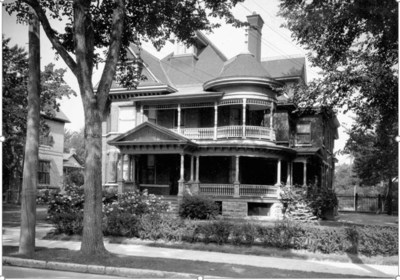 OTTAWA, ON, Aug. 6, 2022 /CNW/ – Today, the Honourable Mona Fortier, President of the Treasury Board and Member of Parliament for Ottawa–Vaniercommemorated the national historic significance of Canada’s first cryptographic bureau, the Examination Unit (XU) during a special ceremony to unveil a plaque at Laurier House National Historic Site. The announcement was made on behalf of the Honourable Steven Guilbeault, Minister of Environment and Climate Change and Minister responsible for Parks Canada.

Canadian code breakers played an important role in gathering intelligence for the Allied war efforts during the Second World War. The XU began operation in 1941 and helped break codes and ciphers used in secret military and diplomatic communications. The founding of the XU represented a step by the Canadian government to gain more independence and become a valued intelligence partner. 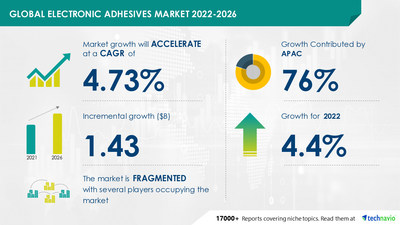 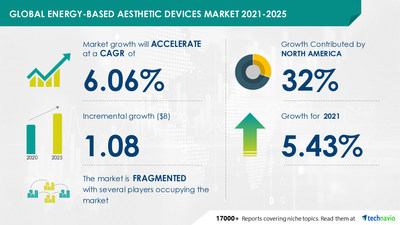 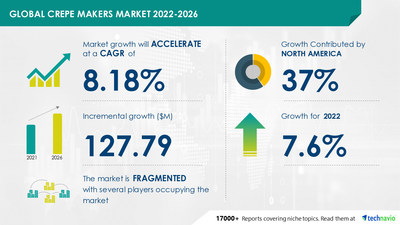