The global rodentidies market is estimated to be valued at USD 5.3 billion in 2022. It is projected to reach USD 7.1 billion by 2027, recording a CAGR of 5.8% during the forecast period.

North America is estimated to account for the largest share of 31.2% of the global rodentidies market in 2020

The North America region has the presence of more than 400 species of rodents. Many rodents have adapted to and taken advantage of human environments, and are considered pests in urban settings, agriculture, and forestry. Climatic changes, such as mild winter and warm spring, have led to high reproduction and survival of some rodent species. These conditions have caused the outbreak of house mice in the US.

According to the reports by major service providers, Rentokil Initial Plc (UK) and Anticimex (Sweden), North America occupies nearly 50% of the global pest control market. This is attributed to the increase in the number of services available in the US and a high rate of urbanization in the US and Canada.

The occurrence of commensal species of rats and mice in urban settings has increased due to many interstitial spaces in buildings, burrowing under foundations, sewer systems, and predator-free environments. The high growth of the housing industry and a steady increase in the improvement of the economic growth are the key factors that are projected to encourage the growth of the overall pest control market, and thereby drive the rodentidies market growth.

Pellets are used with baits for attracting rodents. Rodenticide pellets are available in various forms, such as grains and wax blocks, which makes it easier to coat with any of the baits.

The waterproof quality and resistance to various environmental conditions make wax blocks suitable for outdoor usage. Rodents generally nibble on hard objects, so this formulation is suitable for all commensal rodents. Major market players, such as BASF SE (Germany) and Bayer AG (Germany), offer most of their rodenticide products in the form of pellets. It is one of the most preferred forms, as it can be easily packaged and transported from one place to another.

Anticoagulants are gaining rapid popularity in the global rodentidies market 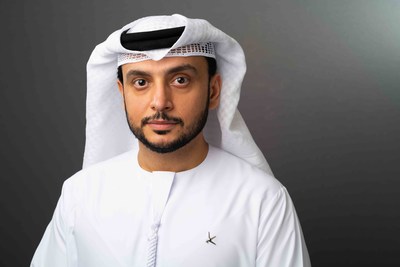 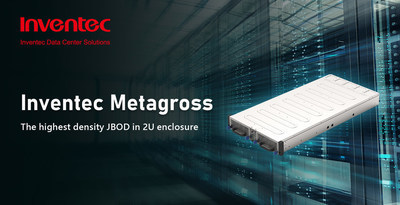 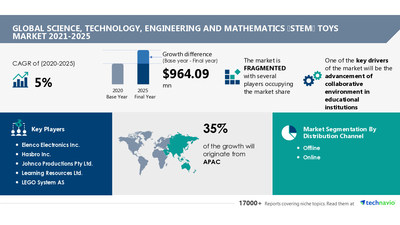