The report highlights trends prevailing in the market and factors driving the market growth. The market growth is attributed to the high rate of late-stage drug failure and the increasing number of products approvals and launches. Additionally, the rise of new and emerging technologies is likely to emerge as a significant trend in the market during the forecast period. However, the high cost of ADME testing studies limits the market growth.

The pre-approval expenditures for a medicine can be as high as US$ 2.56 billionwhich further increases to US$ 2.87 billion in the post-approved stage. According to the study titled “Why 90% of Clinical Drug Development Fails and How to Improve It?”, 2022, 90% of clinical drug development fails despite the successful implementation of many strategies.

If preclinical drug candidates are included, the failure rate of drug discovery and development rises even higher than 90%. According to analyses of clinical trial data from 2010 to … 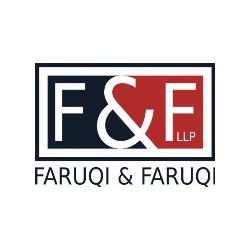