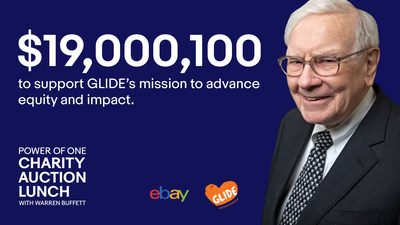 To date, the event has raised more than $53 million to build upon GLIDE’s enduring legacy of impact

SAN FRANCISCO, June 17, 2022 /PRNewswire/ — GLIDE and eBay’s annual Power of One Charity Auction Lunch with Warren Buffett has made history with a winning bid of $19,000,100. The record-breaking bid coincides with the 21st anniversary and grand finale of the legendary auction, which has raised more than $53 million to support GLIDE’s transformative programs and services that lift people out of poverty, hunger, and homelessness, and advance equity through systems change.

The winner of the grand finale auction has chosen to remain anonymous. Bidding for this year’s auction opened at 7:30 pm PDT on June 12 starting at $25,000 and ended at 7:30 pm PDT on June 17with a winning bid of $19,000,100. With their generous and record-breaking bid, the 2022 winning bidder has not only made history, but will spend an unforgettable afternoon with American legend Warren Buffett at a private lunch with up to seven guests at Smith & Wollensky Steakhouse in New York City.

“It’s been nothing but good,” Warren Buffett has said about the lunch. “I’ve met a lot of interesting people from all over the world. The one universal characteristic is that they feel the money is going to be put … 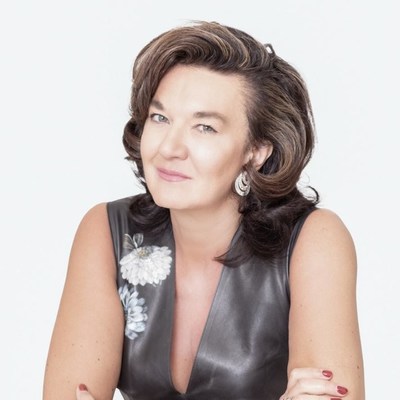 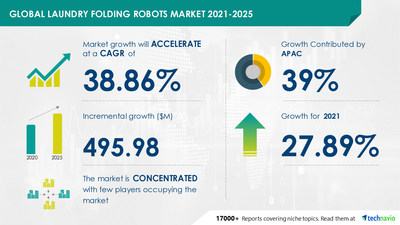