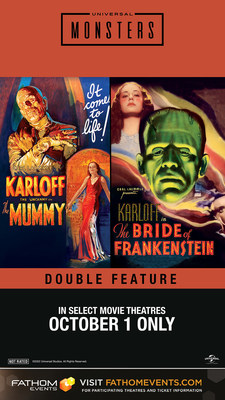 The Mummy (1932) features horror icon Boris Karloff in a legendary performance as the Egyptian Imhotep, who is accidentally revived by a team of archaeologists after 3,700 years. It is revealed in a flashback that he was a high priest, embalmed alive for trying to revive his beloved vestal virgin after she had been sacrificed. Alive again, he sets out on an obsessive – and deadly – ​​quest to find his lost love. Featuring ground-breaking makeup by Jack Pierce and artful direction by Karl Freudthis terrifying classic has inspired countless sequels, spoofs and spin-offs, and it continues to fuel the legacy of the monster to this day.

In one of the most popular horror films of all time, 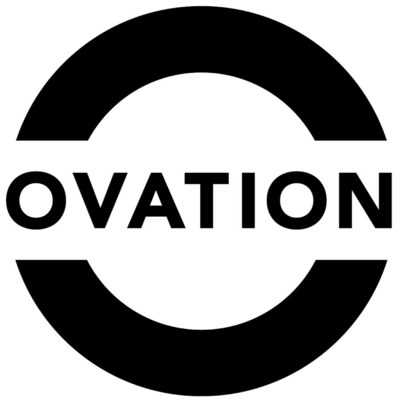 This Week in Transportation News: 10 Stories You Need to See – QNT Press Release

Urinalysis Market is Projected to Reach US$ 5.46 Billion in 2028 – QNT Press Release