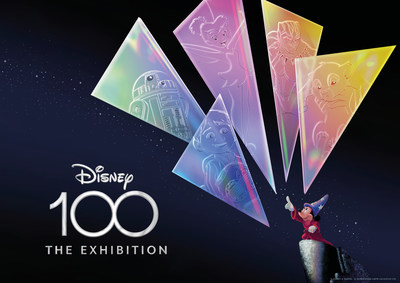 The Exhibition, which celebrates Disney 100 Years of Wonder, launches a World Tour at Philadelphia’s Franklin Institute on February 18, 2023with next stops announced, including Chicago, IL, Kansas City, MOand Munich, Germany

PHILADELPHIA, Sept. 10, 2022 /PRNewswire/ — Today at D23 Expo: The Ultimate Disney Fan Event in Anaheim, CAexciting new details and stops were announced for the upcoming world premiere of Disney100: The Exhibition. Created for the 100-year celebration of The Walt Disney Company, the exhibition will immerse guests in the beloved stories that have been dazzling guests since 1923, when Walt Disney set his company on a path that would revolutionize the entertainment industry. The world premiere of the exhibit opens on February 18, 2023at The Franklin Institute in Philadelphia, PAwith Chicago, ILand Kansas City, MOset as the next two stops on the North American tour. The international unit of the exhibit will open on April 18, 2023in Munich, Germanywith more cities to be announced in the coming months.

The official exhibition poster and trailer were also revealed today. 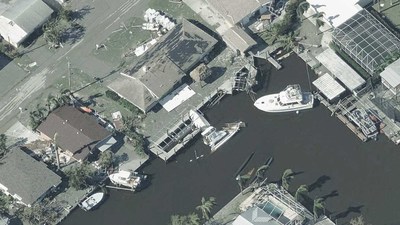 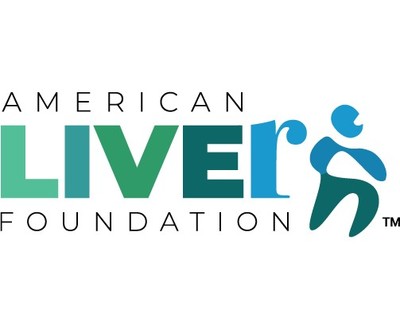 October is National Liver Awareness Month, Are You at Risk? – QNT Press Release