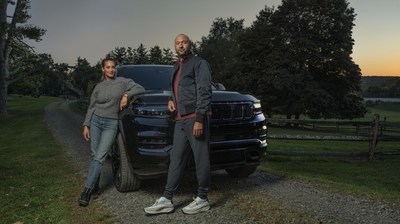 The Grand Wagoneer campaign will run in North America across television, social media and digital media channels, including future print extensions. In addition to the 60-second launch spot, the campaign will include 30-second and 15-second video …