VANCOUVER, British Columbia, May 05, 2022 (GLOBE NEWSWIRE) — Central 1 Credit Union (“Central 1″) announced the voting results from its 2022 virtual Annual General and Special Meeting (AGM) held on May 3, 2022. Class ” A” Members passed two of three special resolutions approving amendments to Central 1’s Constitution and Rules (“Rules”) on an electronic ballot. Also approved, by ordinary resolution on an electronic ballot, was the appointment of the auditors to hold office until the conclusion of the next annual general meeting of Central 1 at a remuneration to be set by Central 1’s Board of Directors. Voting on the resolutions closed on May 4, 2022.

Below are the voting results on each special resolution: 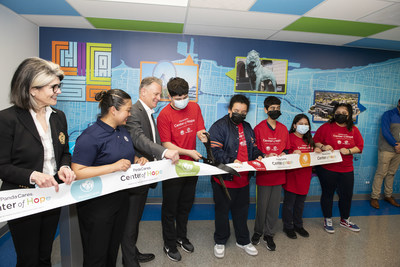 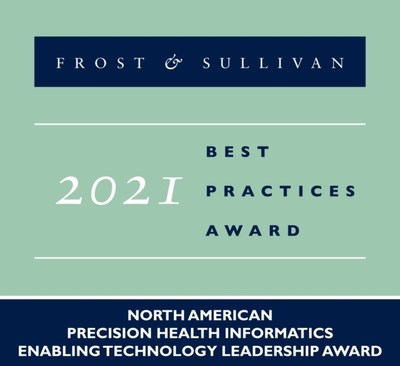