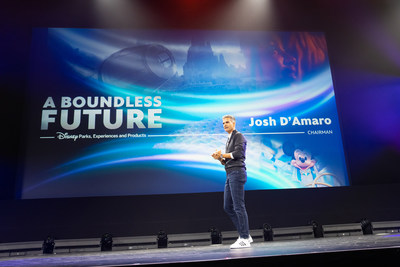 D’Amaro offers first look at future of Avengers Campus, the Disney Treasure, and preview of Disney 100 Years of Wonder, the biggest celebration in the history of The Walt Disney Company

ANAHEIM, Calif., Sept. 11, 2022 /PRNewswire/ — Today at D23 Expo 2022, Disney Parks, Experiences and Products Chairman Josh D’Amaro shared a look into the future for Disney theme parks and beyond, with announcements that continue to defy expectations and inspire imagination. Highlights included the expansion of Avengers Campus at Disneyland Resort with a third attraction; a first look at the Disney Treasurethe next ship joining the Disney Cruise Line fleet; a closer look at the Frozen-themed lands coming to three park destinations around the world; and a behind-the-scenes look at the blue-sky brainstorming of Disney Imagineers.

“It’s terrific to be together in person and connect with our fans again at D23 Expo. I love sharing in the excitement with them for what we have ahead of us,” said Josh D’Amaro. “As the world’s greatest storytellers, I’ m thrilled to share the new and innovative ways we are bringing next-generation Disney magic to life across Disney parks and experiences.”

As D’Amaro welcomed thousands of fans back to the ultimate Disney fan event for the first time since 2019, the audience was wowed by appearances from special guests, celebrities, never-before-seen characters and electric performances that filled Hall D23 with music and excitement.

Singer-songwriter Jordan Fisher kicked off the show with a rousing performance of the popular anthem “Happily Ever After.” Executive Producer and Disney Legend Jon Favreau joined to share a first look at the Mandalorian and Grogu before they encounter guests starting in mid-November inside Star Wars: Galaxy’s Edge at Disneyland Park in Anaheim. Then, Marvel Studios President Kevin Feige shared how Avengers Campus at Disneyland Resort will expand the Multiverse with a third attraction, along with the debut of the Incredible Hulk, who will appear in his Quantum Suit at Avengers Campus in California beginning next week for a limited time.

The audience was brought to their feet with a stellar performance by Disney Legend and Tony Award-winner Anika Noni Rosethe voice of Tiana in Walt Disney Animation Studios’ “The Princess and TheF Frog,” as more details were revealed about Tiana’s Bayou Adventure coming to Walt Disney World Resort and Disneyland Resort in late 2024. As D’Amaro shared a closer look at the Frozen-themed areas coming to Hong Kong Disneyland, Tokyo Disney Resort and Disneyland Paris, the audience was treated to a moving rendition of the “Frozen 2” hit song “Into the Unknown” performed in Cantonese, Japanese and French. 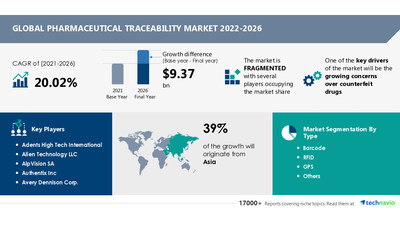 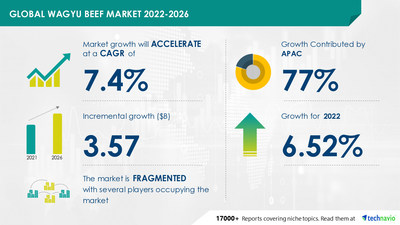 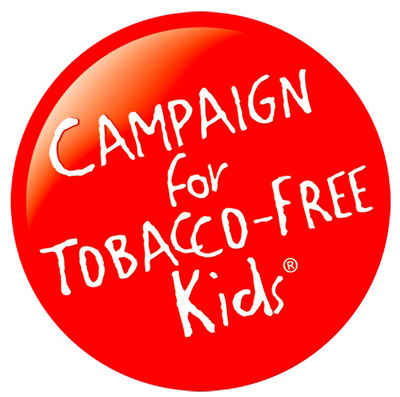 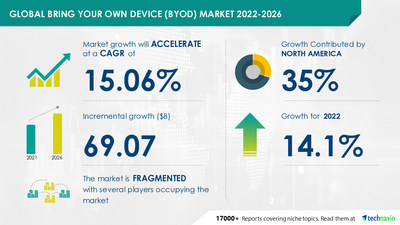