Europe’s energy crisis gets worse after Russia shuts down the Nord Stream 1 pipeline yet again.

Much of the continent of Europe is facing a difficult winter ahead as Russia has once again shut down the crucial Nord Stream 1 gas pipeline to Germany.

It has raised fears of shortages and possible blackouts in the coming months.

Russian authorities say the pipeline was shut to repair a leak.

But European leaders have rejected this, accusing Russia of weaponising energy in response to the sanctions over the Ukraine invasion.

So, how will Europe cope with this unprecedented gas shortage? 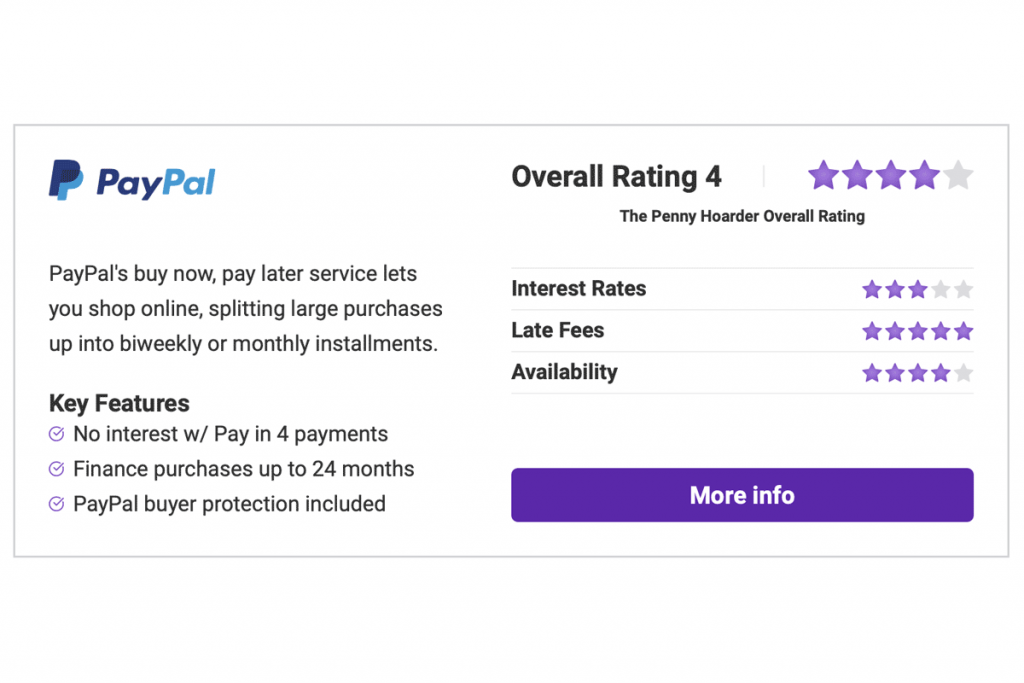 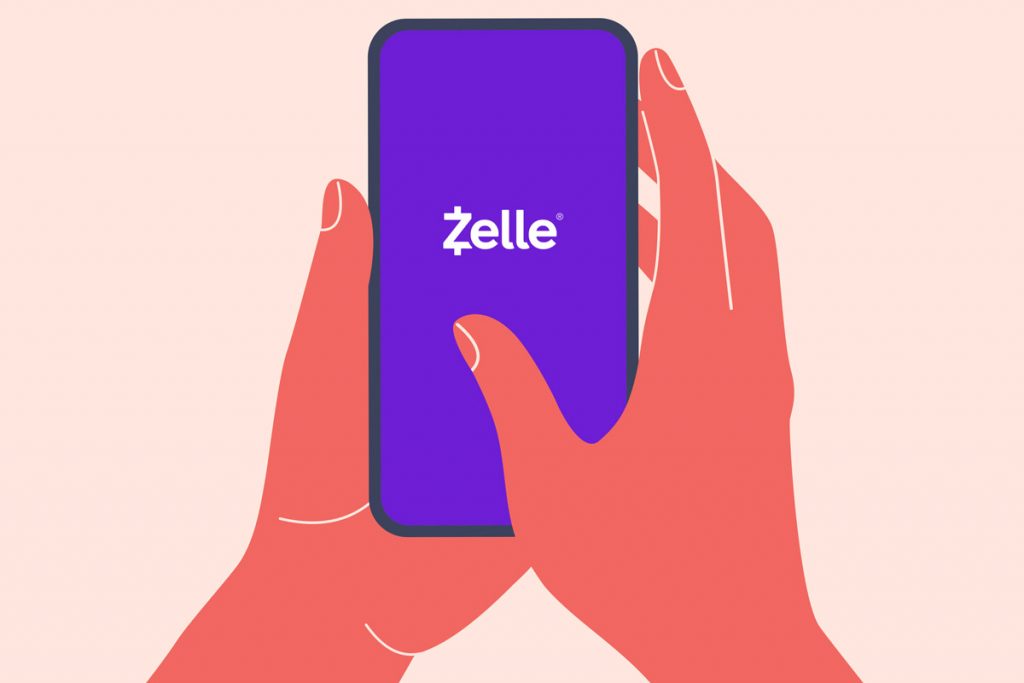