Xi Jinping is now the most powerful leader since Mao Zedong founded the People’s Republic of China in 1949.

Shanghai Party chief Li Qiang is likely to be the next premier after enforcing China’s zero-COVID strategy on the nation’s most populous city.

Under Xi’s leadership, China has become wealthier, but it has also faced more criticism from the West on trade and human rights.

So how will Xi’s new leadership team deal with the challenges ahead?

Stefan Aust – editor-at-large, Welt N24 Group, and co-author of Xi Jinping: The Most Powerful Man in the World 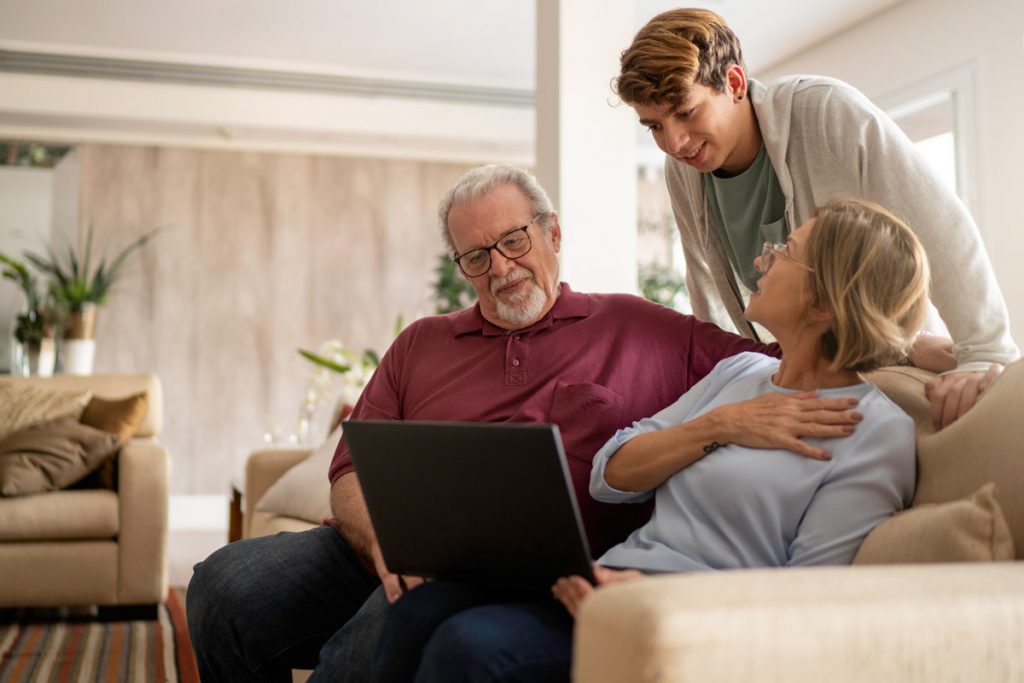