The United States Supreme Court has said a leaked draft opinion overturning the top court’s precedent-setting Roe v Wade ruling, which set out women’s right to abortion, is “authentic” but does not represent a final decision.

In a statement on Tuesday, Chief Justice John Roberts said he has directed the court marshal “to launch an investigation into the source of the leak”.

“Justices circulate draft opinions internally as a routine and essential part of the Court’s confidential deliberative work. Although the document described in yesterday’s reports is authentic, it does not represent a decision by the Court or the final position of any member on the issues in the case,” the statement said.

JUST IN: The Supreme Court confirms the authenticity of the draft opinion revealed last night by Politico. The chief justice has ordered an investigation into the leak. pic.twitter.com/XZweHdyhCG

Politico magazine first reported on the Supreme Court’s draft majority opinion on Monday evening. Written by Justice Samuel Alito, it showed the court had voted to strike down the 1973 Roe v Wade ruling, which Alito described as “egregiously wrong from the start”.

If confirmed, that draft decision would roll back nearly five decades of access to abortion in the US.

It has raised concerns that already vulnerable people, notably Black and other women of mixed race and low-income women, will be disproportionately affected – and drawn protests and condemnation from reproductive justice advocates, as well as progressive lawmakers.

Speaking to reporters on Tuesday morning, US President Joe Biden said, “It concerns me a great deal that we’re going to, after 50 years, decide that a woman does not have the right to choose.”

“Even more and equally as profound is the rationale used” by the Supreme Court in its draft decision, Biden said, explaining that “a whole range of rights” guaranteed under the notion of privacy could be at risk, including the use of contraception and same-sex marriage.

“If it becomes a law and if what is written is what remains, it goes far beyond the concern of whether or not there is the right to choose. It goes to other basic rights,” he said.

Al Jazeera’s Patty Culhane, reporting from the US capital, said from a political perspective, Biden was attempting to broaden the coalition of people pushing back against the Supreme Court’s position.

“There [are] a lot of questions about why it would be leaked,” she said. “If it was a conservative leak, that would put pressure on the conservative justices; if they change their mind, everyone in the world would know Roe v Wade stood because this justice said so.

“But there are others who think it was a liberal leak because they want the court to see just how many protests there are going to be, not just here in Washington, but across the country.”

Meanwhile, the leaked draft has prompted calls for Biden’s Democratic Party – which holds majorities in the House of Representatives and Senate – to pass legislation codifying Roe v Wade into law before the Supreme Court issues a final decision.

Reproductive rights activists and US legislators have also stressed that women still have access to abortion in the country.

“Democrats must act on abortion. We control the House, the Senate, and the Presidency. It’s time for us to lead, and codify Roe. In the meantime, it’s important to communicate clearly that abortion is still legal,” Congresswoman Alexandria Ocasio-Cortez tweeted.

“News like the leaked SCOTUS document (which is a DRAFT) can oftentimes frighten and confuse people seeking care. Please know that abortion funds, clinics, and support networks are here to help you. DO NOT cancel your appointments if you need care,” she wrote.

The Guttmacher Institute, a reproductive rights group, has said that if Roe v Wade falls, 26 states are “certain or likely to ban abortion”.

Democrats must act on abortion. We control the House, the Senate, and the Presidency. It’s time for us to lead, and codify Roe.

In the meantime, it’s important to communicate clearly that abortion is still legal. 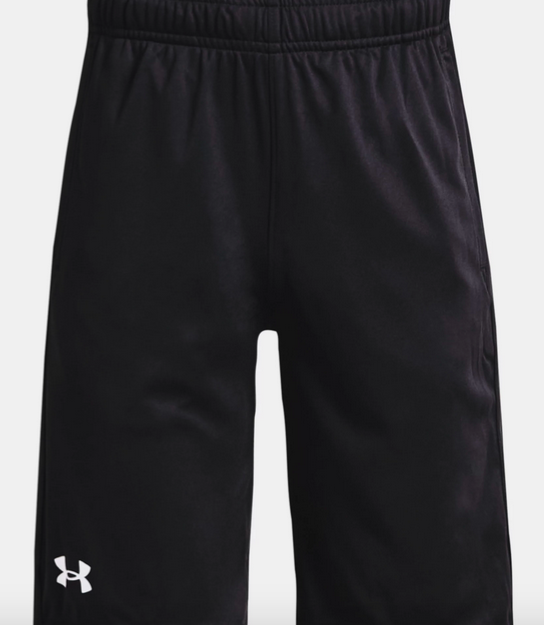 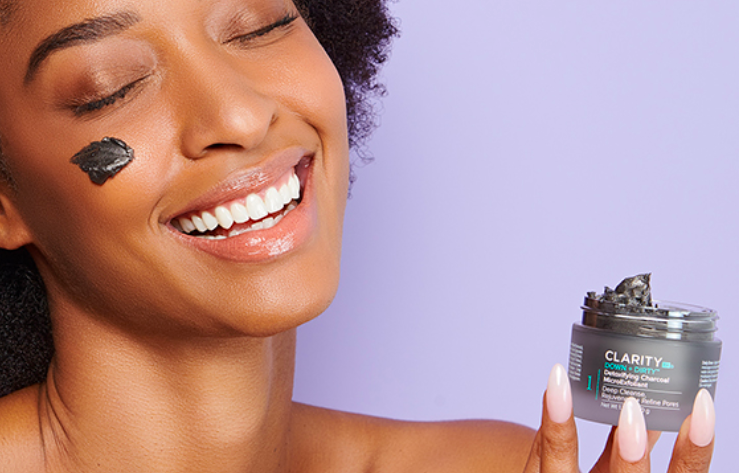