Potential sale of anti-ship and air-to-air missiles to Taiwan comes amid heightened tensions between US and China.

The United States has approved the potential sale of $1.1bn in weapons to Taiwan, the Pentagon announced, in a move that will likely worsen already heightened tensions between Washington and Beijing.

The Pentagon’s Defense Security Cooperation Agency said on Friday that the arms package would include 60 anti-ship missiles, 100 air-to-air missiles and contractor logistics support for a surveillance radar programme.

US news outlet Politico first reported earlier this week on the potential US weapons deal. While Congress can still disapprove the sale, it is unlikely to do so as US lawmakers from both major parties strongly support Taiwan.

A spokesperson for the US Department of State, which approved the sale, said the package was “essential for Taiwan’s security”.

“These proposed sales are routine cases to support Taiwan’s continuing efforts to modernise its armed forces and to maintain a credible defensive capability,” the spokesperson said.

The Pentagon’s announcement comes amid strained relations between the US and China, which has not ruled out the use of force to take control of Taiwan, a self-ruled island that China views as part of its territory.

The US is bound by law to provide Taiwan with the means to defend itself, and President Joe Biden has said Washington would use force to defend the island if it is attacked.

The relationship between Washington and Beijing has deteriorated in the past few years as the US prioritised strategic competition with China in its foreign policy under former President Donald Trump, a position fully embraced by Biden.

Meanwhile, China has warned the Biden administration that it is “playing with fire” over Taiwan.

China staged unprecedented military drills in the sea and air around the island following a contentious visit last month by US House Speaker Nancy Pelosi.

Beijing had threatened “serious consequences” if Pelosi – the highest ranking US official to travel to Taiwan in 25 years – went ahead with her visit.

On Thursday, Taiwan’s military said that it shot down an unidentified civilian drone that entered its airspace near the outlying Kinmen islands, which sit next door to China’s Xiamen city.

While China accused Taiwan of trying to “hype up tensions” over the incident, Taiwan Premier Su Tseng-chang defended the military’s actions as “appropriate” after repeated warnings.

Su told reporters that Taiwan had repeatedly asked China “not to encroach on our doorstep”.

“They repeatedly ignored our warnings to leave and we had no choice but to exercise self-defence and shoot,” Su said. “This is the most appropriate reaction after repeated restraint and warnings.”

The US State Department spokesperson said on Friday that Washington “will continue to support a peaceful resolution of cross-Strait issues, consistent with the wishes and best interests of the people on Taiwan”.

“We urge Beijing to cease its military, diplomatic and economic pressure against Taiwan and instead engage in meaningful dialogue with Taiwan,” the spokesperson said. 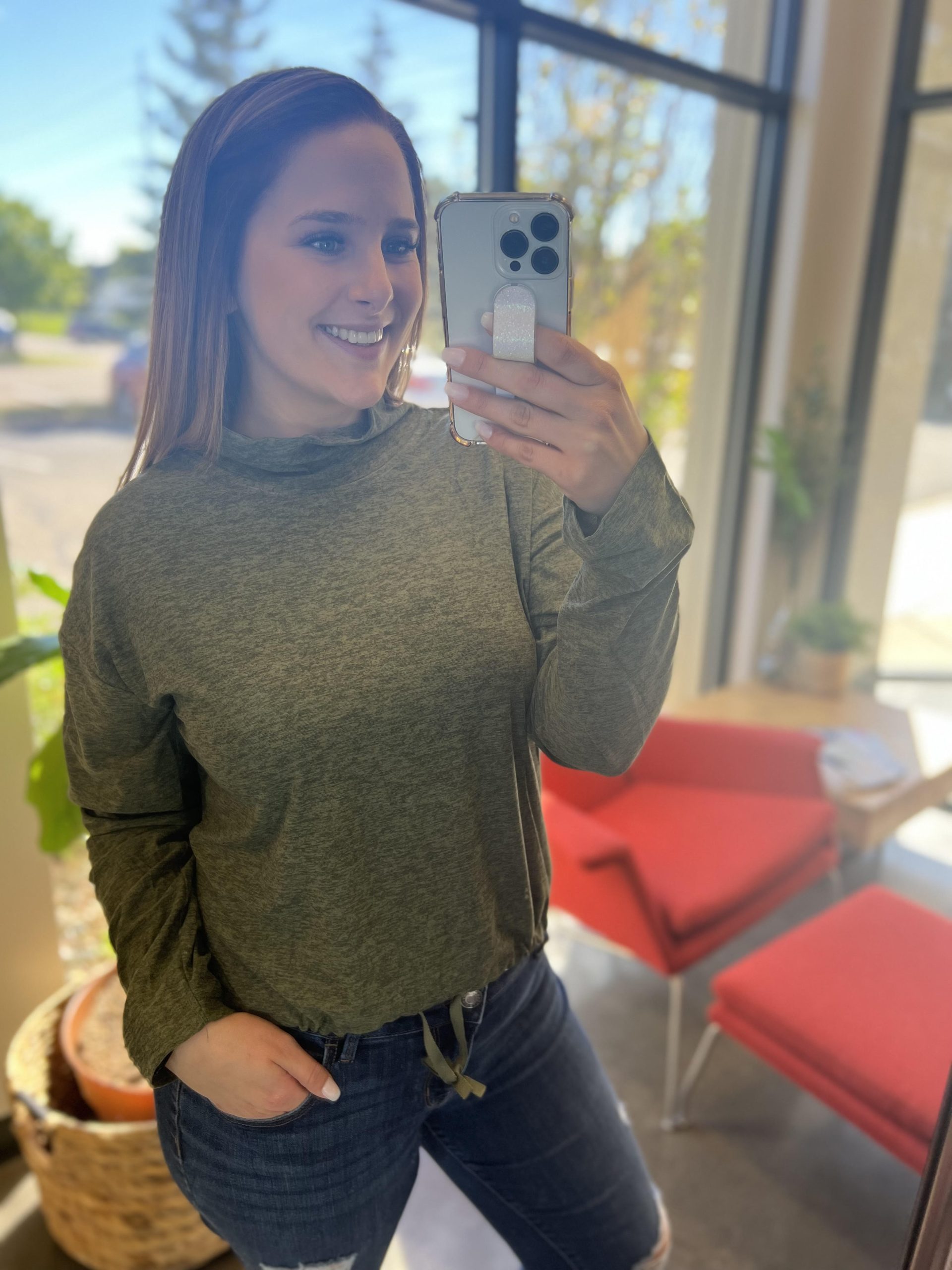