The UN says military, rebel groups, political parties and protest movements will be invited to take part in the talks.

The United Nations has said it will hold talks in Sudan aimed at salvaging a fragile democratic transition amid a grinding deadlock following an October coup and the prime minister’s resignation last week.

Volker Perthes, the UN envoy for Sudan, said in a statement on Saturday that the UN-facilitated political process would seek a “sustainable path forward towards democracy and peace” in the country. It was not immediately clear when discussions might begin.

“It is time to end the violence and enter into a constructive process. This process will be inclusive,” he said.

Perthes said key players in Sudan, including the military, rebel groups, political parties and protest movements will be invited to take part in the process as well as civil society and women’s groups.

There was no immediate comment from the pro-democracy movement or the military on the UN statement.

The Arab League welcomed the move.

The October 25 coup scuttled hopes of a peaceful transition to democracy in Sudan more than two years after a popular uprising forced the military overthrow of longtime leader Omar al-Bashir in April 2019.

Prime Minister Abdallah Hamdok resigned from office on January 2 citing a failure to reach a compromise between the generals and the country’s pro-democracy movement. He had been deposed in the coup only to be reinstated a month later following a deal with the military meant to calm tensions and anti-coup protests.

Hamdok’s resignation has plunged the country further into turmoil amid political deadlock and relentless street protests in which at least 60 people have been killed since the coup.

Announcing his resignation, Hamdok warned Sudan was at a “dangerous crossroads threatening its very survival”.

Perthes said repeated violence against protesters since the coup has deepened the mistrust of the military among all political parties.

He warned that the ongoing deadlock could push the country into further instability and “squander the important political, social and economic gains” since the uprising against al-Bashir.

The protest movement insists that a fully civilian government lead the transition, a demand rejected by the generals who say power will be handed over only to an elected government.

Elections are planned for July 2023, in line with a constitutional document governing the transition period. 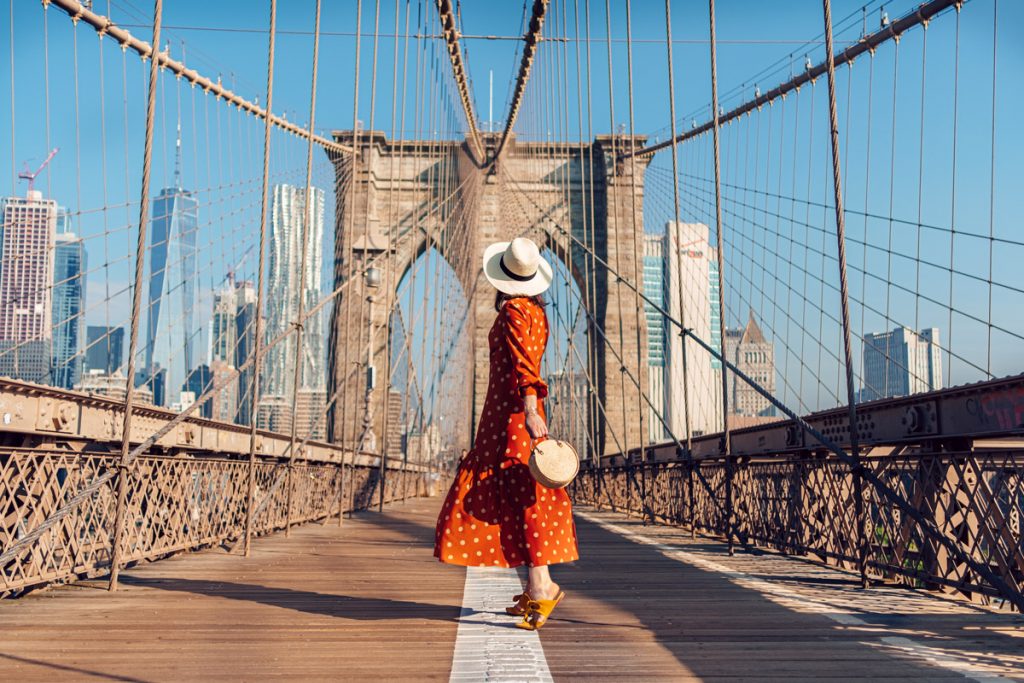 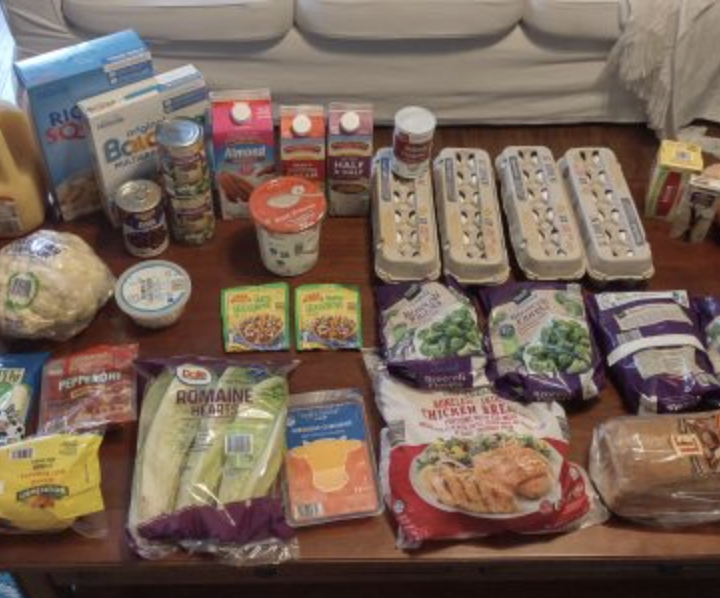 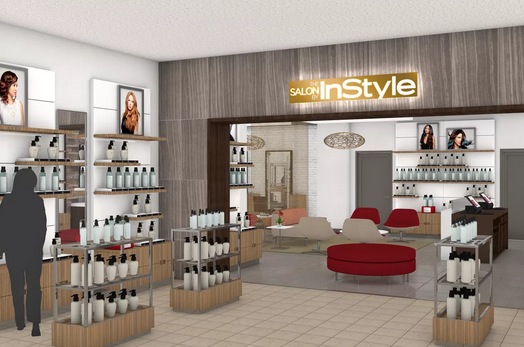