Top US officials have said they do not believe that Russian President Vladimir Putin has made a “final decision” on whether to invade Ukraine, stressing that the door for diplomacy to avert conflict in Eastern Europe is still open.

The Pentagon on Friday also reiterated its pledge to defend NATO allies that border Ukraine in case of a Russian incursion, warning that the human toll of a war would be “horrific”.

“There’s no reason that this situation has to devolve into conflict. He (Putin) can choose to de-escalate,” US Secretary of Defense Lloyd Austin told reporters, adding that conflict was “not inevitable”.

“He can order his troops away. He can choose dialogue and diplomacy. Whatever he decides, the United States will stand with our allies and partners,” Austin said.

His remarks come days after the United States submitted written responses to Russia’s security concerns, which Putin said did not take into account the country’s “fundamental concerns” – namely Moscow’s objection to the eastward expansion of NATO.

The Russian military has been amassing troops near the country’s border with Ukraine, sparking a diplomatic crisis and heightening US and European fears that Russia may be preparing for an imminent invasion of its neighbour. Russia has denied that it is planning to invade Ukraine, but it has vehemently opposed the country’s efforts to join NATO.

Moscow wants security guarantees that the US-led alliance will stop its expansion into former Soviet republics, but Washington and NATO have rejected the demand as a “non-starter” while saying they are open to discussing arms control measures in Europe.

War would be ‘horrific’: US general

On Friday, top US general Mark Milley warned that a Russian invasion of Ukraine would cause mass casualties and immense, unnecessary suffering to civilians – and he repeated Washington’s call for de-escalation.

“It would result in a significant amount of casualties. And you can imagine what that might look like in dense urban areas, along roads, and so on and so forth,” Milley told reporters. “It will be horrific. It will be terrible, and it’s not necessary. And we think a diplomatic outcome is the way to go here.”

Earlier in the day, Amnesty International also said an escalation of the armed conflict in Ukraine would be devastating, underscoring that the standoff is already affecting millions.

“The consequences of actual military force are likely to be devastating,” Agnes Callamard, the group’s secretary general, said in a statement. “Ukraine’s recent history is punctuated by conflicts involving Russian troops in Donbas and the illegal annexation of Crimea. These episodes have torn communities and lives apart, as military forces have trampled on the rights of civilians with impunity; it’s time to break that vicious cycle.”

Russia annexed Ukraine’s Crimean Peninsula in 2014 and shortly thereafter supported a separatist rebellion in the country’s east, where fighting has killed more than 13,000 people and displaced millions.

Earlier this week, the Pentagon put 8,500 American troops “on alert” in anticipation of violence in Eastern Europe. President Joe Biden has ruled out a military confrontation with Russia over Ukraine, threatening instead to impose sweeping sanctions if Moscow decides to move militarily against its neighbour.

However, the US president has said Washington would honour its “sacred obligation” to its NATO allies, with which it has a collective defence pact. Milley noted on Friday that Ukraine borders four NATO members – Poland, Slovakia, Hungary and Romania.

“The president and the secretary of defense have authorised United States military to increase our readiness in the event we have to reinforce or assist our NATO allies,” he said, stressing, however, that the US does not have a permanent military presence in Ukraine itself.

“There is a small contingent of US and NATO advisers and trainers currently in Ukraine,” Milley told reporters. “The United States has zero offensive combat weapon systems, nor any permanent forces, nor bases in Ukraine.”

Meanwhile, the US administration has requested a meeting next week at the UN Security Council – where both Washington and Moscow are permanent members – to discuss the crisis

The open session is set for Monday, but on Friday, Russia’s envoy to the UN, Dmitry Polyanskiy, called the US request for a meeting a public relations “stunt”, suggesting that Moscow may call for a vote to block the meeting.

Nine of the Security Council’s 15 members must vote in favour of the meeting for it to take place; the five permanent members cannot use their veto powers to thwart it.

I can’t recall another occasion when a SC member proposed to discuss its own baseless allegations and assumptions as a threat to intl order from someone else. Hopefully fellow UNSC members will not support this clear PR stunt shameful for the reputation of UN Security Council https://t.co/2HCjnQh0ic

A senior official in the Biden administration said on Friday that the Security Council has a “primary responsibility” to address crises that pose a threat to international peace, such as the situation in Ukraine.

“We believe that the situation on the ground requires us to engage in preventive diplomacy to avoid a crisis before it is upon us,” said the official, who spoke to reporters on condition of anonymity. “In our view, it would be a dereliction of the Security Council’s duties to take a wait-and-see approach.”

The meeting will be an “important opportunity” for world powers, including Russia, to “be on the record” in their positions on the impasse, the official added. 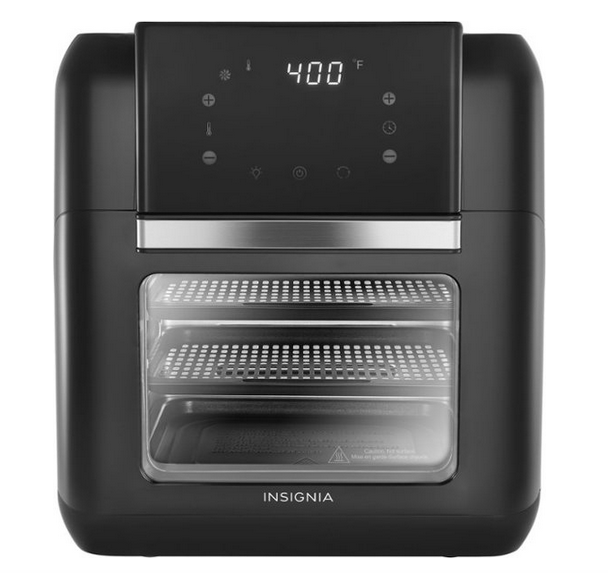